What a 90 Minute Performance Actually Takes 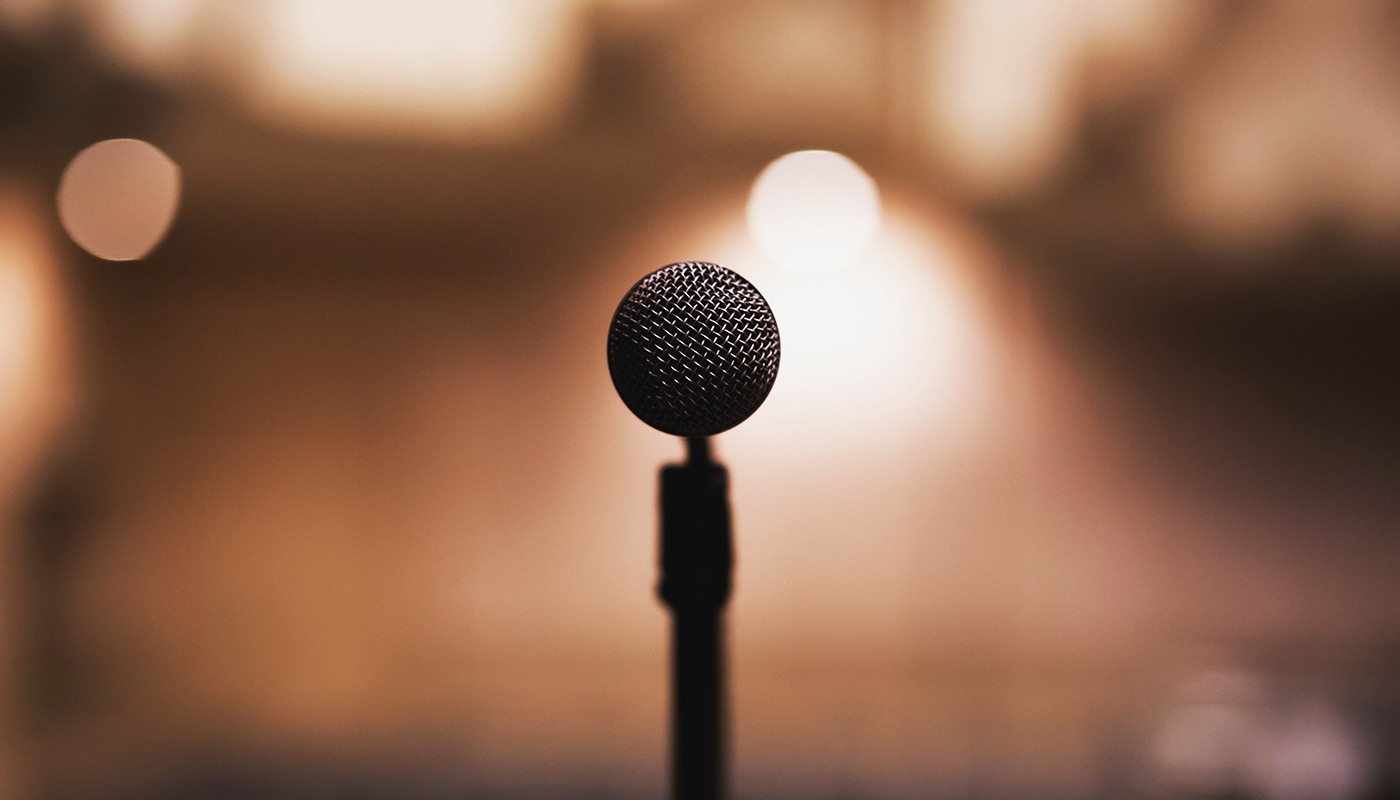 Posted at 15:34h in Habits by Jake Thompson 1 Comment

I saw clips of Kevin Hart recently on the Joe Rogan Podcast on Twitter and decided to download the full interview.

(Here’s a link if you want to as well. FYI – it’s over two hours & contains NSFW language.)

There is a lot great information in their conversation but what stood out most to me is something I’d known for quite some time and appreciated Kevin sharing. Joe asked Kevin about going on tour and when he would do another comedy special, which led Kevin to sharing his formula and timeline.

Here’s what goes into one of Kevin Hart’s 90-minute specials:

1. Invest MONTHS working bits in tiny comedy clubs to test new material. Go on stage knowing that some stuff will bomb, the timing won’t work on others, but know that through the failure on stage, he’ll begin to piece together content that is funny and flows.

2. When the material gets to a point that he knows it by heart and is getting consistent laughs at the right timing points, Kevin will then perform in a few small theaters. “I want to hear how the laughter sounds in the theater,” he told Rogan.

3. If the theater doesn’t sound the way he wants it to, Kevin will go back to the small clubs to rework some of the material. If it does sound how he wants, he’ll proceed then to performing in an arena.

4. In the arena Kevin tests his material forwards and backwards, ensuring that every laugh and story fit together like he’s envisioned. “I want fans to feel like we had a great ride together and had no idea that it’s an hour and a half.”

6. Once he gets the laughter how he wants in the arena and the material is known “in his bones,” Kevin will then go on tour.

Over a year and a half’s worth of consistent work to prepare for just ☝️one 90-minute show for a tour.

The big lesson is this:

Success doesn’t “just happen.” None of us can show up and be great. Like Kevin, we have to invest time in the failure part, working our material and skills. We have to commit to doing the work, slowly but surely building on our strengths and improving what we can do.

We’ll too work our way up – from our own bedroom performing in front of the mirror, to the small nightclub barely attended, to the small theater halfway full, to the arena, and finally, to the sold-out world tour.

Everyone today is in a rush to be successful. They make the mistake of believing success happens fast, and if you haven’t gotten to it quickly, you’re on the wrong path. Better quit and start again.

If you want to be great at anything, follow this blueprint. Do the work when no one is watching, however long it takes, so that when everyone finally is…