Are You Celebrating or Sulking? 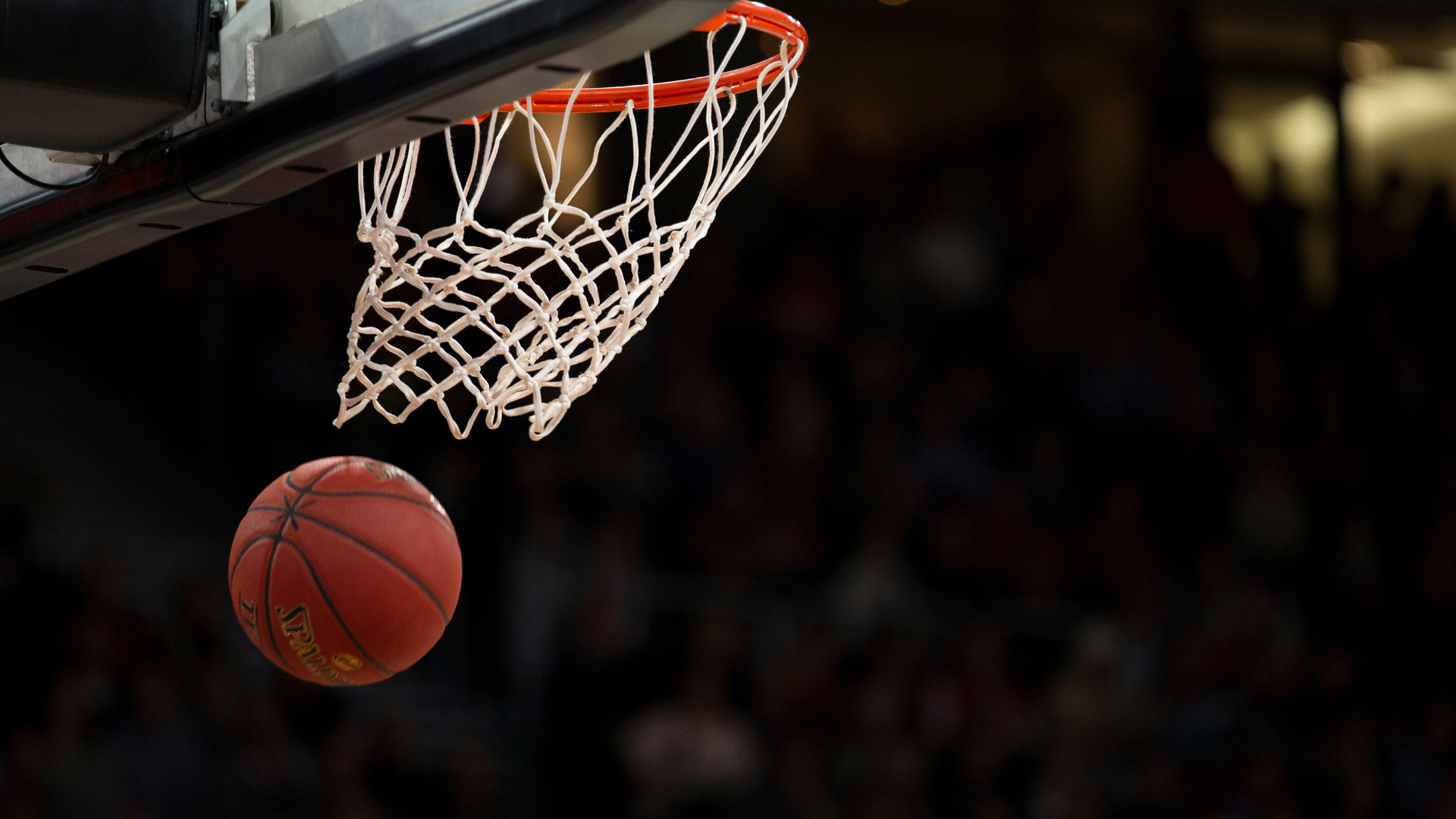 18 May Are You Celebrating or Sulking?

Posted at 10:42h in Leadership by Jake Thompson 1 Comment

What matters most to you – winning or getting all of the credit?

Michael Jordan was quickly emerging as one of the top players in the NBA as he started his second season in the league. He came out on fire during the first few games of the 1985 season before fracturing a bone in his foot during an October game against the Golden State Warriors.

The Chicago Bulls began to crater without their star second-year guard, going a disastrous 17-33 in the first half of the season. But, as we saw in ESPN’s The Last Dance documentary, hope wasn’t completely lost. #23 was coming back.

Jordan rehabbed relentlessly and returned in mid-March to the court. Worried about the long-term health of their franchise star, Bulls’ ownership imposed a “7-minutes-per-half” restriction on him. It didn’t matter how great he was playing, or how close the game was, once he hit his minute limit, he was benched for the remainder of the half/game.

The boiling point came on April 9, 1985, when battling for the final playoff spot, Jordan hit his (then) minutes restriction – with 30 seconds left in a one-point game. He fought his coach, who was being told he’d be fired if Jordan played one more second.

It had to be one of the most frustrating moments in Jordan’s life after he’d scored 15 fourth-quarter points to bring his team back. The opportunity to compete was being taken out of his hands. He was angry and helpless to aid his teammates in that moment. He was seething at the Bulls front office as he took a seat on the bench that night.

Almost every one of us can relate to the feeling of having the power to influence a result taken out of our hands.

In many situations, we sulk, whine, or complain about the situation. “It isn’t fair” that they get the chance and I don’t. Our focus has gone from winning and team success, to “what about me?” We focus on our feelings, suddenly apathetic to how the team does because it’s no longer about us.

This isn’t about sports either.

Watch the last 30 seconds of the Bulls-Pacers game in The Last Dance. You’ll see Bulls guard John Paxton hitting a game-winner and the first person off the bench to celebrate the win is Michael Jordan.

The same All-Star player who was just benched by management is on the court hugging and celebrating the win with his teammates when so many others would stay on that bench or go to the locker room because they didn’t get take the winning shot.

That moment right there showed Jordan’s uncanny leadership and focus on simply winning.

It’s also a clear reminder that as leaders, greatness requires us to focus on winning results, not getting all of the attention. Is it any surprise that the winningest team captains in sports history are about the team and not just their own awards?

Leaders – winners in sports and life – care about winning. Period.

It’s not about the individual attention or praise, it’s about making sure no matter what, we as a team win.

When a friend hits a big goal, we should celebrate with them – and be motivated to raise our own game.

When someone on our team gets to make the presentation for a successful client project, we should celebrate with the team that the client is happy – not complain and add negativity to our culture that we weren’t chosen to present.

Leaders on winning teams care about winning – not the attention.

Compete to do the same this week.