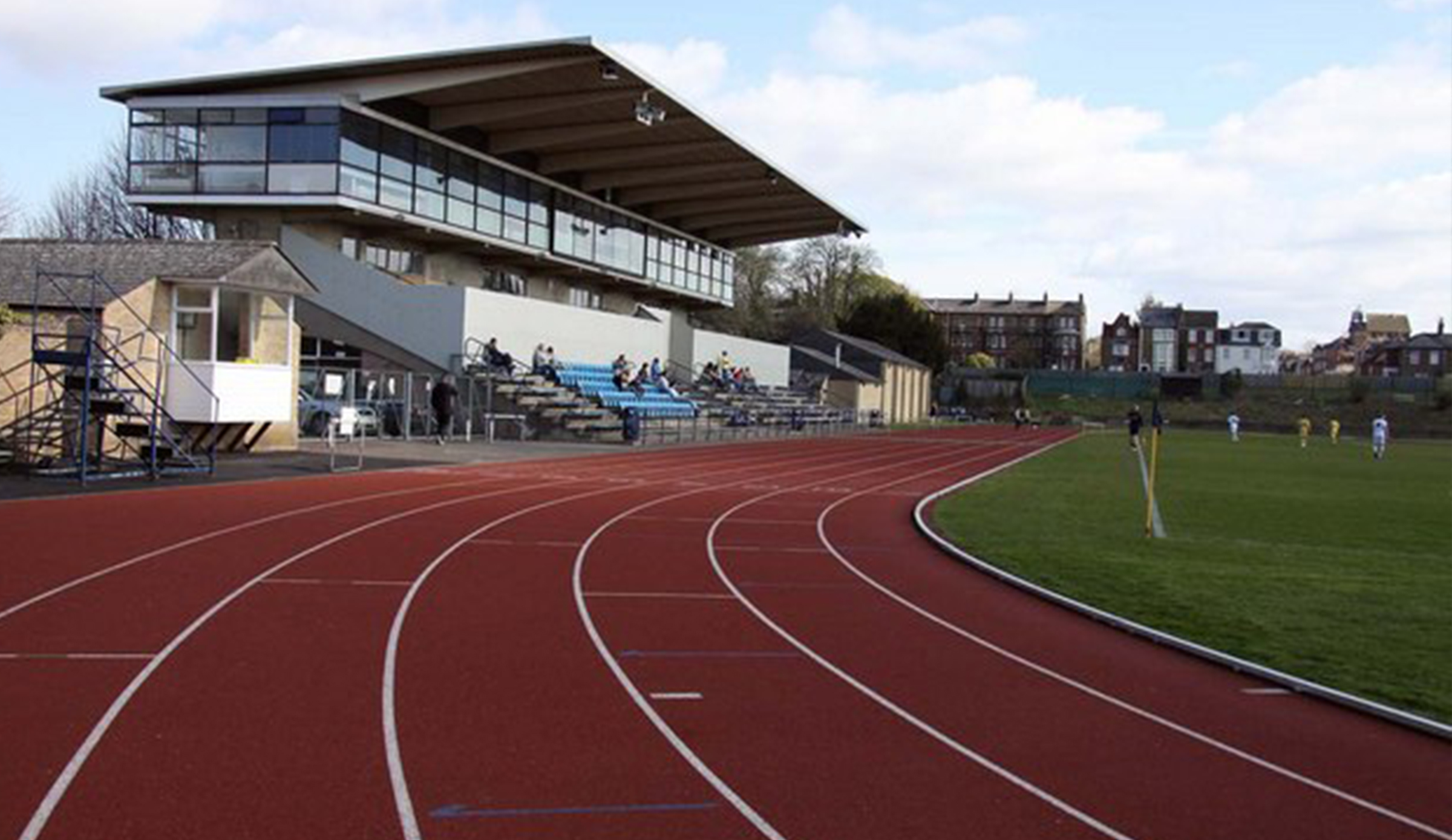 Posted at 07:30h in Leadership, Mindset by Jake Thompson 0 Comments

It’s funny how our mind works.

When many of us face obstacles, we tend to believe we’re the only ones facing that obstacle. So we don’t talk about it. We internalize everything. And because of that, we feel alone in a battle with a Goliath we can never beat.

In all reality, there’s hundreds – if not thousands – of people out there going through the same situation, if not much harder ones – yet they’re overcoming it. Because we don’t know about them, we assume we’re alone. And we believe our battle to be an impossible one.

Prior to May 1954, no human being had ever run a mile faster than 4 minutes.

Three thousand years of recorded history, dating back to the ancient Greek Olympics, and no one had cracked that speed.

The Greeks believed that to run four 60-second quarters was to run a “perfect race.” Athletes trained for glory, gave their all, but none were capable of cracking that “perfect” mark.

Centuries passed, and the dream of a “4 minute mile” continued to live. In the 1940’s, the mile record was set at 4:01. Racers tried to run a 3:59 or faster, but to no avail. Sports writers all over the world believed it to be physically impossible to run that fast.

Their writing led others to believe this and it went from idea to fact in most people’s books. Readers took their words as fact and believed in their own minds that it was “physically impossible” to run that fast. No human was made capable of doing such a feat.

Then, on May 6, 1954, a British physician named Roger Bannister ran the first sub-four minute mile. Bannister ran a blazing 3.59.4, and both mental and physical barriers worldwide fell on the track that day.

The impossible had just become possible.

It was “impossible” until one person dared do it. Then, after seeing it done, other racers’ mindsets shifted, their training intensified, and they too reached the “impossible.” The common mindset that it was “impossible” suddenly shifted, and gifted athletes believed in their ability to run that breakneck pace, and their bodies began responding accordingly.

Just the same, in our own journeys, as soon as we see someone else overcoming the very same thing we’re struggling against – that moment when we realize victory is actually possible – our mind unlocks and our behavior shifts.

As long as you believe something is impossible, your body and actions will behave as such. But when you see something can be done, and you realize it is possible?

You believe you CAN win, and you start acting accordingly.

Suddenly, that impossible giant, turns into a very possible victory. Your actions reflect it – and here’s the key, others notice the change. They are inspired to follow your lead. It creates a positive chain reaction in those around you as you overcome that obstacle.

You go from being “just someone” to

You become the person that broke the four-minute mile barrier in their life. And they start running faster themselves.They see you compete, are inspired by what you’ve done, and start competing for their own life. You become their inspiration.

We all have someone we look to and realize that our battle isn’t an impossible one – and if they can win, so can we. Be that same inspiration for those watching you.