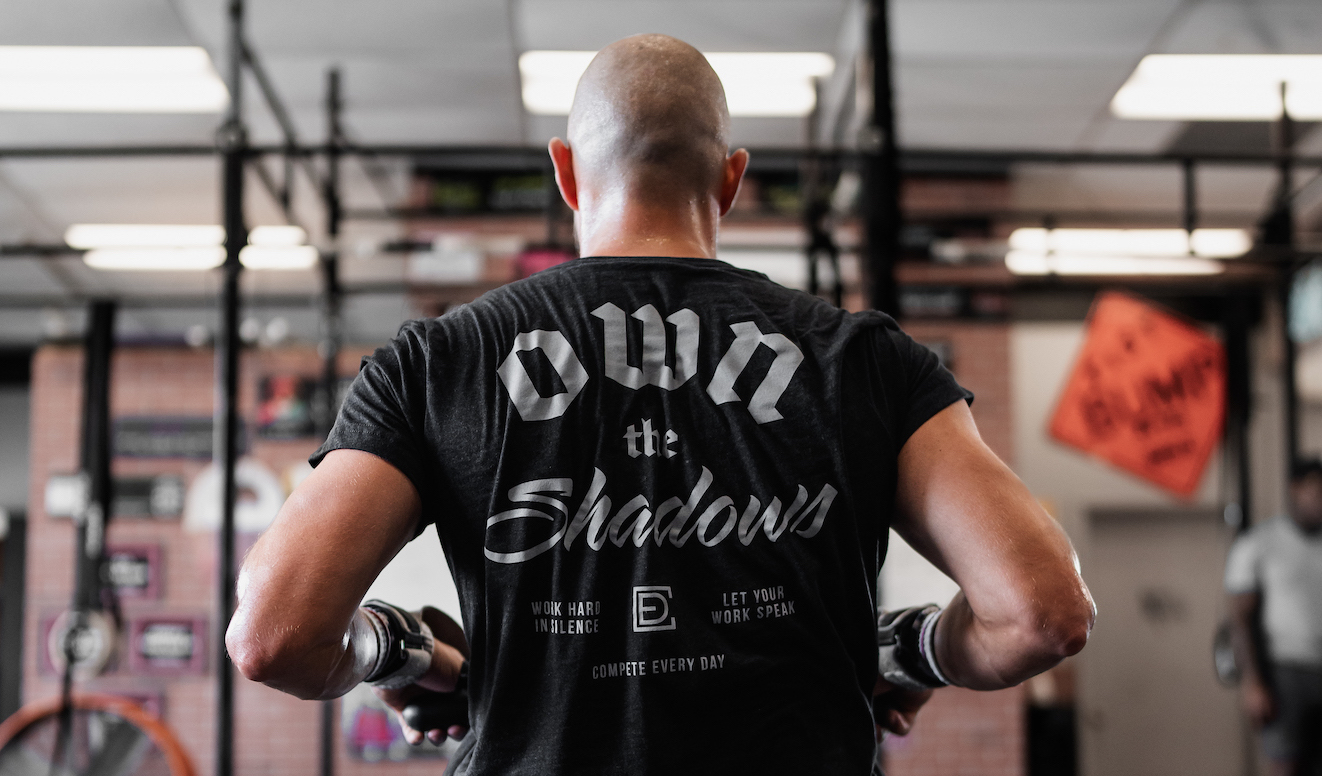 Posted at 08:15h in Mindset by Jake Thompson 0 Comments

Recently, I was talking to one of my coaching clients about a sport he’s been playing and how he’s been struggling to hit the ball. As we began dissecting the problem, I realized one of his biggest challenges was thinking too much. Thinking about everything he needed to do and the way he needed his body to move.

I laughed because I went through the same thing not too long ago. I worked with a trainer trying to improve my golf game.  When I’d get over the ball, I’d be thinking, “How do I move my hips?” “Am I moving the momentum from my right leg forward?” “I hope I don’t throw my knee out.”

There are all kinds of things that can run through your head, but when you’re in your own head, you’re unable to play.

So what I started doing every swing, was only focusing on one thing. Like how I was shifting my momentum.

Eventually, I got to a point where each practice swing I was able to focus on two things. Is my lat engaged when I’m going up and am I following through instead of just hitting the ball?

What happens a lot is that we tend to just go through the motions. We know we need to improve on different activities or skills, but we’re not always intentional about what we want to improve on. We’re just practicing to practice because we think by practicing that we’re going to get better.

What we fail to realize is that without a target and intentional practice, we don’t get better.

By practicing just to practice you may get better, but more than likely, you’re just going to keep reinforcing negative habits.  However, when you set a target and you intentionally work on a specific thing around that target, that’s where improvement comes in. By putting in those intentional reps consistently.

If I try to practice everything, I’m most likely not going to get better at anything. I’d be so much in my own head that I wouldn’t have a chance to focus on the target.

Just like going up to the plate in baseball. If you’re running through everything in your head that you need to fix on your swing, you may get a hit, but did your technique improve? Just because you made contact with the ball doesn’t mean you did it right.

And if you don’t do it right, you can’t be consistent with this. Just because you’ve got a hit once, doesn’t mean you’re going to get a hit every time.

No matter what new skill you’re trying to learn whether it’s sports or business related, you’ve got to set an intentional target. Ask yourself, “What do I want to get better at today?” And then focus on it.

Don’t just practice to practice. Be intentional. Put reps in. And get better.