Are You Playing Fantasy Football with Your Career? 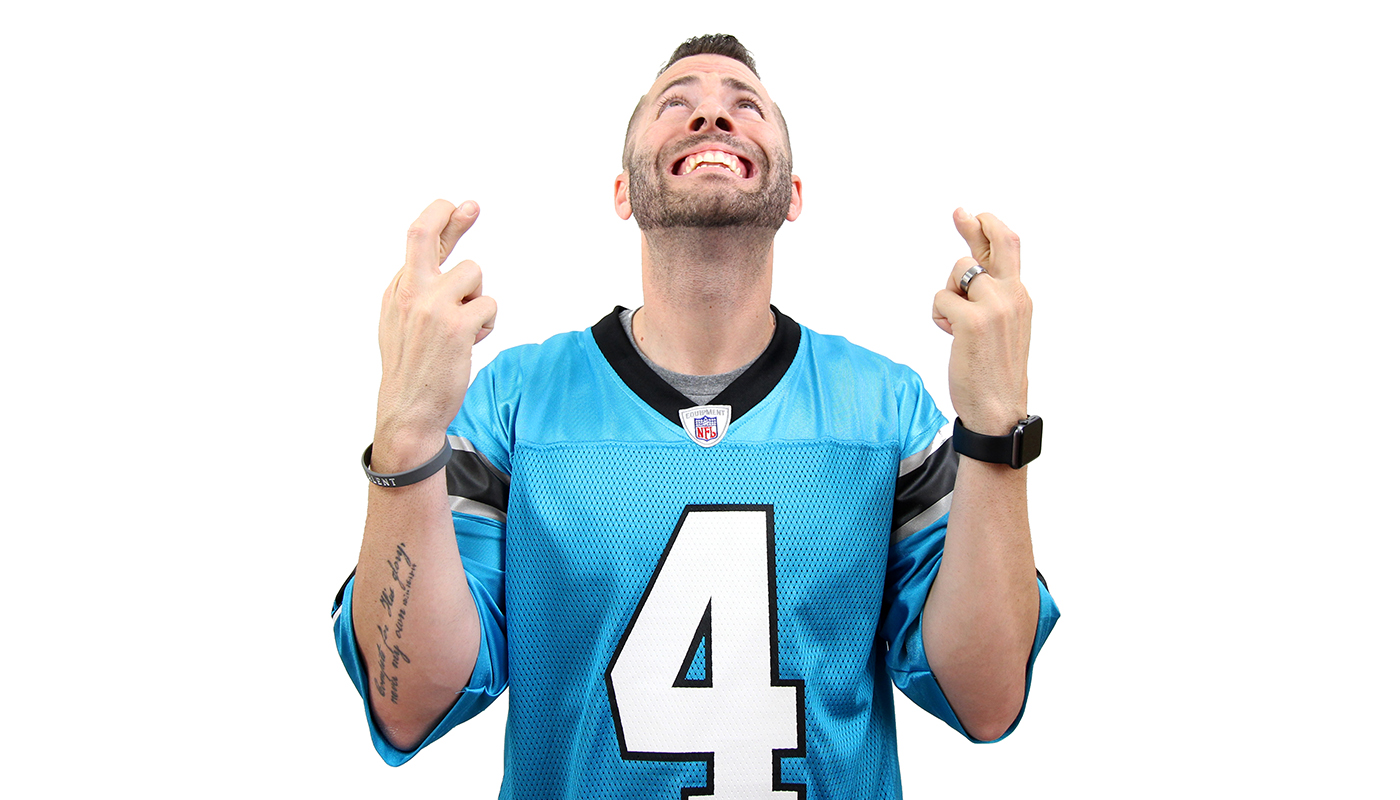 27 Aug Are You Playing Fantasy Football with Your Career?

Posted at 09:00h in Greatness, Mindset by Jake Thompson 0 Comments

Football season has returned, and with it, fantasy football.

It’s the time of year when more than 59 million North Americans invest more than $7 billion into individual players’ performances every Sunday during NFL season. And inevitably, your weekly bragging rights will come down to the last quarter of Monday Night Football. It doesn’t matter how much money you have, how big of a network you’ve built, or how many social media followers you’ve accumulated – none of that influences whether you’ll win your weekly matchup or the league that season.

Rich or poor – your fate rests in the hands of professional athletes who don’t even know who you are.

Your fate rests in the hands of someone you have no control over and no relationship with. As ESPN’s Matthew Berry best described it during his interview on The Ringer podcast:

“I’ll never forget a couple years ago, Jay-Z had Dez Bryant. This was when Tony Romo was hurt and Kellen Moore was the quarterback. The Cowboys were struggling to move the ball, and Jay-Z had Dez and he needed something like 7 points to get into his league’s playoffs. And he’s texting me ‘what the hell is going on! Why can’t they get the ball to Dez? All I need is 3 (catches) for 40 (yards)!’ And he was upset.

“But I loved and remembered that moment because here’s Jay-Z, who’s like a billionaire. He’s been successful at everything he’s possibly done, right? Music. Entrepreneurship. Married to Beyonce – pick a category and he’s been awesome.

“But here he is, sweating out Kellen Moore’s game like the rest of us morons. Fantasy football is like the great equalizer…. Here’s a guy who’s been successful at everything in his life but in fantasy football, here’s something he can’t control.”

The fun (and agony) in playing fantasy football is that you’re betting on other people to make things happen for you. You can draft a great team (on paper), you can choose a strong starting lineup, but ultimately your fate comes down to everything outside of your control.

You just cross your fingers, put on your lucky jersey, and hope for success every Sunday.

What a terrible plan.

Don’t get me wrong. I love fantasy football – I play it every year. But too many people are treating their career aspirations and life goals like Fantasy Football.

They’re wishing someone else would come do the work for them. They’re hoping someone will simply promote them “just because they’ve been there for some extended amount of time.” And they’re counting on someone else to come in and rescue them from their current situation.

It’s about about someone else saving you – it’s about you picking yourself up by the bootstraps and being your own super hero.

You can’t treat your success like fantasy football. You can’t sit back and hope someone else does the work to win for you. You have to do it yourself.

Take responsibility for your actions. Take charge of your life. And take control of your fate. Competitors don’t leave their destiny up to someone else.