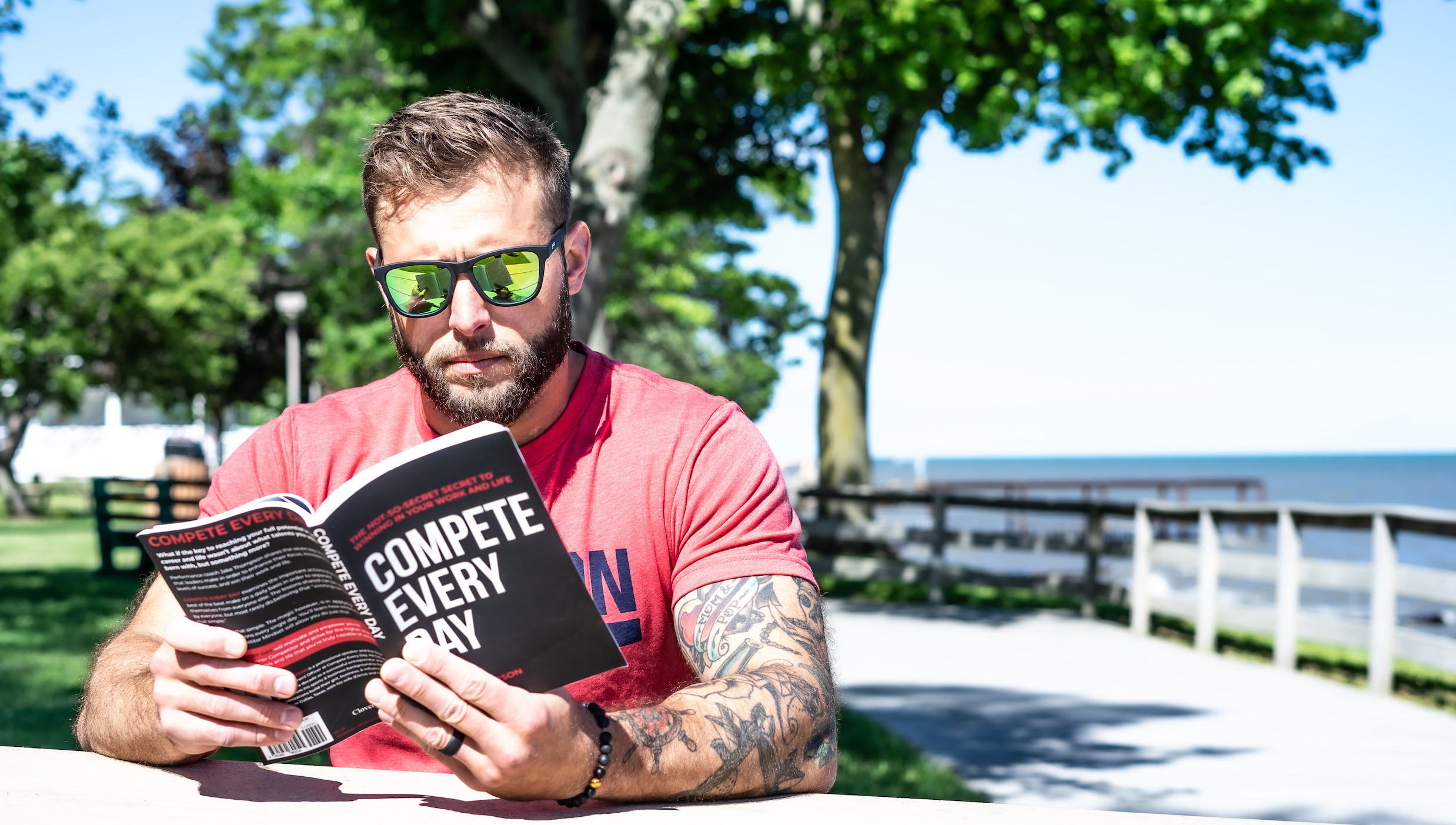 Posted at 08:01h in Mindset by Jake Thompson 0 Comments

I have a question for you. When is a lion, the king of the jungle, most vulnerable?

The answer is: after they eat.

Lions are pretty interesting creatures. They hunt, then eat, and then they’ll fall asleep. After they feast, they go lay down and sleep. They’re exposed and unguarded at that moment because they’ll sleep until they wake up to hunt again.

That’s true for us as humans as well. When are we the most vulnerable? It’s after we win. After we feast. After we do well.

People in sales know that their clock resets every single month, but a lot of times their mindsets don’t. Just because they had a great October doesn’t mean they’re guaranteed to have a great November.

However, for a lot of people, they have that great October and then end up having a bad September because they take their foot off the gas. They aren’t as intentional or focused. They don’t have the same attack they did the previous month because they already had success.

Winning back-to-back titles in sports is the hardest thing to do because often once you win, you’re not as hungry. Once you feast, you don’t crave that win quite as much.

This also happens a lot with people who start losing weight and getting back in shape. They start out very diligent with their workouts and begin seeing their clothes fit better. They get in a rhythm and see results.

Then they take their foot off the gas, fall back into their old ways, and they lose all of the progress and momentum they previously had.

This is because a lot of times we fall into the trap of resting on our laurels instead of staying focused and attacking again.

Now, there is absolutely a time and place to celebrate.  If you kick butt this month at work, get a promotion, break a record, or get a bonus, by all means, go out and celebrate!

Have a glass of or take a weekend getaway, but just remember that when you come back that next day, you reset and start all over.

On his Mental Performance Mastery podcast, Brian Cain talks about how his baseball guys shower off the game at the end of the game.

Meaning, it doesn’t matter if you hit 3 home runs or you went 0 for 3. At the end of the game, you go to the locker room, clean up, and go home to get ready for the next game. But you also have to shower off the game mentally. Just like you wash away the dirt and sweat, you have to wash away the results of the night and the past because it’s no longer in your control and it has no influence on what you do tomorrow. Only your actions tomorrow do.

Feasts kill beasts because people get successful and then they become lazy and complacent. It might not be their intention, but they take their foot off the gas because success felt good instead of the action and effort put in to get that success.

How do you avoid becoming a victim of the feast of success?

By celebrating in the moment and then showering off that win and refocusing. It’s by patting yourself on the back and being proud of the work you put in, then asking yourself what got you there. And what are you going to do tomorrow to get 1% better?

Consistency is the separator in life.

It’s all about consistency and not letting the feast cause you to become complacent because you already won.

Then it’s about keeping that focus on the horizon, staying humble, and working the process while continuing to stay hungry for what’s ahead while you’re full.

Celebrate your wins. Be grateful for them, but don’t let the feast kill you like it does most other beasts. Stay locked in, stay loaded, and ask yourself how you’re going to keep working the process.

Keep getting better and show up and compete today.

You know I’m cheering for you. Go win your day, Competitor!