Getting Your Team to Buy-In 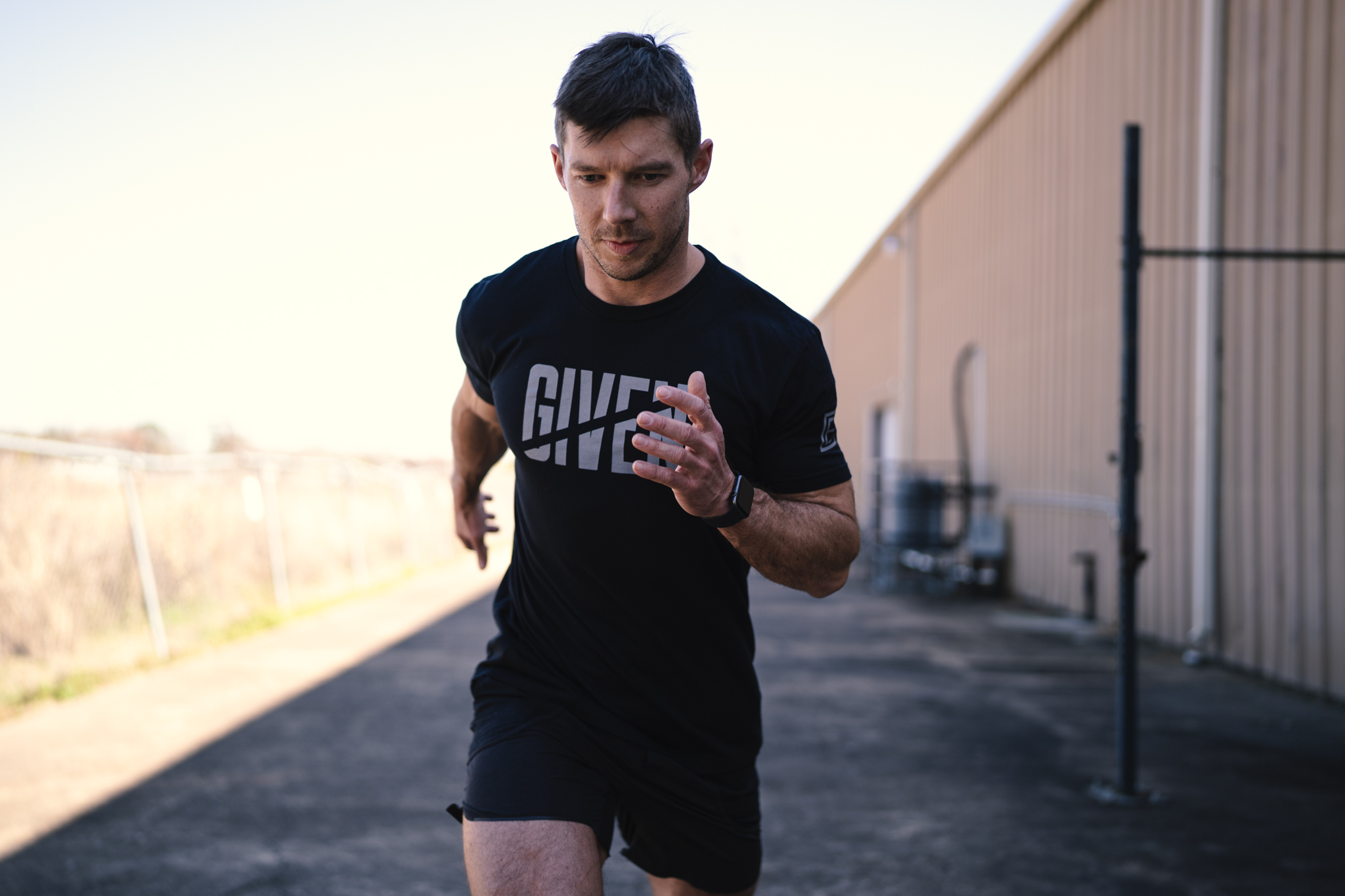 22 Oct Getting Your Team to Buy-In

Posted at 08:51h in Leadership by Jake Thompson 0 Comments

Every leader wants to know how to get better buy-in. How to get people more motivated.

I get it! It’s hard motivating people. One of my early frustrations when starting Compete Every Day was not understanding why people weren’t as passionate about the business as I was. But then I realized that was because I was doing a poor job of communicating and creating the buy-in.

Here are 3 ways we can get people to buy into our mission, buy into the culture, and buy into doing the work:

1. Get to know them and understand what motivates them.

It’s a lot more fun to go to battle with somebody who you know truly cares about you. People don’t want to be just a number on the payroll, they want to be a person.

2. Understand that people give more support when they give more sweat in the creation.

Like I said, I struggled early on to understand why people weren’t as passionate as I was about the bigger purpose of Compete Every Day.

Some of the people on our early squad believed in the mission and they jumped in wholeheartedly. However, to a lot of people, it was just a job. And it was silly of me to expect anything else from them.

I shared the vision and talked about our plans and how we were going to get there, but I hadn’t put them in a position to make their work anything more than a paycheck. I failed them as their leader.

Without any vested interest in what’s being created, it’s impossible for someone to have a deeper passion for it. So I started sharing emails from customers that had encouraged us. I wanted my team to know how they impacted and influenced someone, even if they didn’t directly see it.

I started communicating how their specific role was important in the bigger picture, why they were crucial to our success, and what was unique about them that gave us a competitive advantage.

Also, I started listening to feedback on how we could improve what we do and where my team thought we could create new things. Then I gave them the power so that when they had a great idea and could formulate a plan, they could go try it.

I was willing to take some risks because I wanted to give them the opportunity to create something so that they could see a piece of themselves in the brand. I wanted them to not only be proud to work here, but also feel like they had an impact on it.

The more you sweat to create something, the more invested you are in seeing it succeed.

So if you’re struggling to get some team members to buy in and put forth the effort, ask yourself, “How can I create space for them to create something, so they’re more invested in what we’re doing?”

You as a leader still have to make the ultimate decision, but you want them to feel like they’ve contributed opinions or ideas and feel like they’re part of the decision making.

3. Ask your team better questions to discover how to better motivate them:

So today as a leader, if you want to get better buy-in, create more opportunities for your team to sweat alongside you in creating something and making an impact.

Go be the leader today that most of the world is craving to have.  Make an impact, Competitor.

You know, I’m cheering for you!