How to Encourage Grit in Your Organization 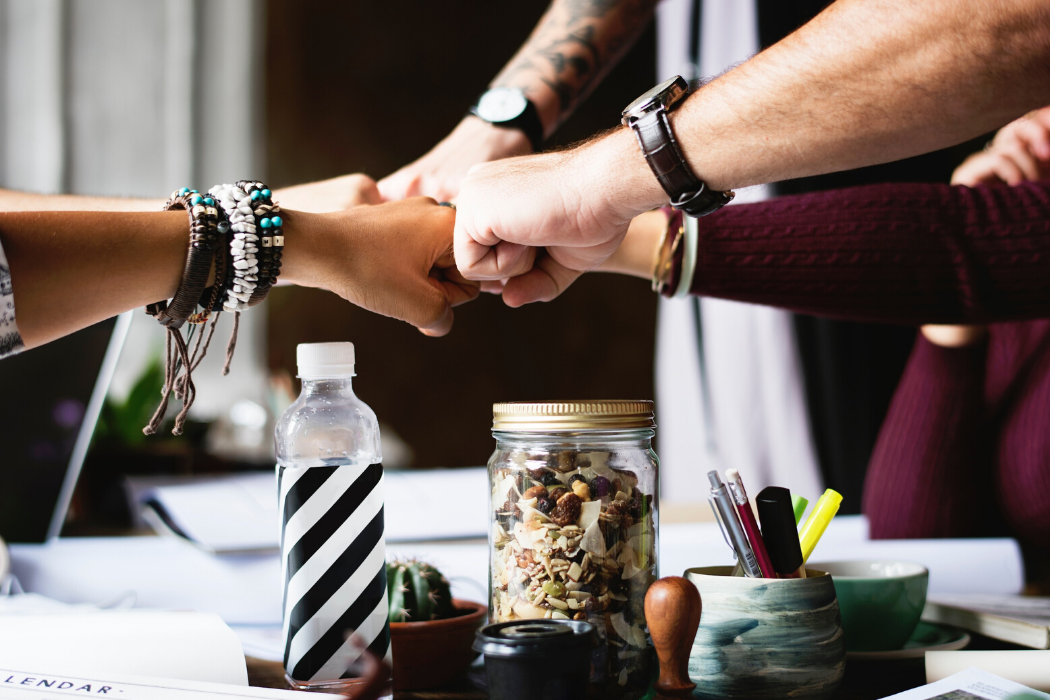 14 Jan How to Encourage Grit in Your Organization

Posted at 08:30h in Grit, Leadership by Jake Thompson 0 Comments

It doesn’t matter how exhausted or hurt you are, we never ring the bell.

One of the most well-known parts to BUDS initiation is the infamous Hell Week. It’s a five-day training period designed to push potential Navy SEAL candidates beyond the point of exhaustion. Candidates will sleep four hours or less over the five-day period as instructors push them past their perceived limits. The completion rate varies between 20-30% per graduating class.

Any aspiring SEAL can quit Hell Week at any moment. The only way out is to walk over and ring the bell three times, signaling you’ve given up. The bell is a sign of defeat – that you weren’t mentally strong enough to endure. The few newly graduated SEALS who survived Hell Week had to commit to themselves that they would never ring the bell. In other words, they would never give up and be gritty enough to endure anything their instructors sent at them.

Among other characteristics, the Navy SEALS demand grit from their members and the ability to persevere through expected (and unexpected) tribulations in the pursuit of a future goal. It’s no wonder they’re one of the most successful organizations in our country. SEALS are put into the most dangerous of situations and expected to perform flawlessly under pressure, remain optimistic about their success, and work together as one unit for a common goal.

How could your company benefit from that same level of team performance?

While they may not perform to the level of our US Navy Seals, they can begin to build the necessary grit & mentality that would elevate their performance in relation to your organizational goals. Here are four ways you can encourage grit within your organization.

Does everyone in the organization know your company’s main goal & their individual role’s goal? Knowing where you’re going, and in many cases, how long it will take you to get there helps someone maintain their grit to continue pursuing the goal. If your end goal is far off, how clearly are key checkpoints along the way communicated so team members know what they’re aiming for in the short term and will be able to realize it when they’ve arrived.

It’s nearly impossible to maintain your forward progress and positive attitude when you’re pursuing something that you have no idea how long it will take. Consider why marathons show mile markers throughout the race. Each point helps boost the confidence of runners while also keeping them focused on their pace/progress during the course. Establishing short-term checkpoints help reinforce motivation for the longer, big picture pursuits.

2. Use Language Optimistic About Future Growth

It’s imperative that we use language that is positive and encourages a growth mindset in order to build grit within our employees. According to Angela Duckworth, gritty people are hopeful and use matching language. They don’t just wait and wish for good things to happen to them, but instead are active in creating the results they want for their career/health/life.

Leaders within an organization can encourage grit within their team by using empowering language to support the development of future skills & goal achievement. Replace phrases “I can’t,” “I have to,” & “I don’t know” with positive phrases “I won’t,” “I’m going to,” and “I’ll discover how.” Reinforcing language that supports an employee’s effort, positive attitude, and ability to grow in their skillset and role gives them focal areas to develop, helping to reinforce their grit.

One way to help your team identify grit as a skill they can continue to hone is to identify past examples where individually and collectively they’ve shown grit. For those who don’t believe themselves to be gritty, directly identifying how they positive responded to a challenge or difficulty can open their eyes to how they have some grit – and where they can develop more. Another idea would be to host an open discussion over lunch around a challenging situation your team worked through in order to show them collectively the grit of your organization to persevere through (and overcome) challenges

4. Ask Interviewees About Times They Struggled or Failed

It’s easy to look at our current team members and ask how to develop more grit, but one area often overlooked is during our recruiting and interview process of new employees. It’s important that you look for gritty traits as you add new team members to your culture so they help add to the overall atmosphere within your company’s walls.

Ask candidates about times were they struggled and how they overcame said struggles. Find out what passions they have outside of work and what they did to cultivate their skills in that area. Consider how an accomplished athlete or musician has invested countless into practicing their skills so they can perform on game day. That focus and long-term vision to practice relentlessly display the type of grit that leads to success for an employee in an organization

Gritty organizations don’t just happen. Cultures don’t just happen to persevere through challenging, stressful seasons. They intentionally survive them because of the work done prior to injecting grit into culture and employees. It’s not an instant change, but it can be done with an intentional focus on these four steps starting this week.