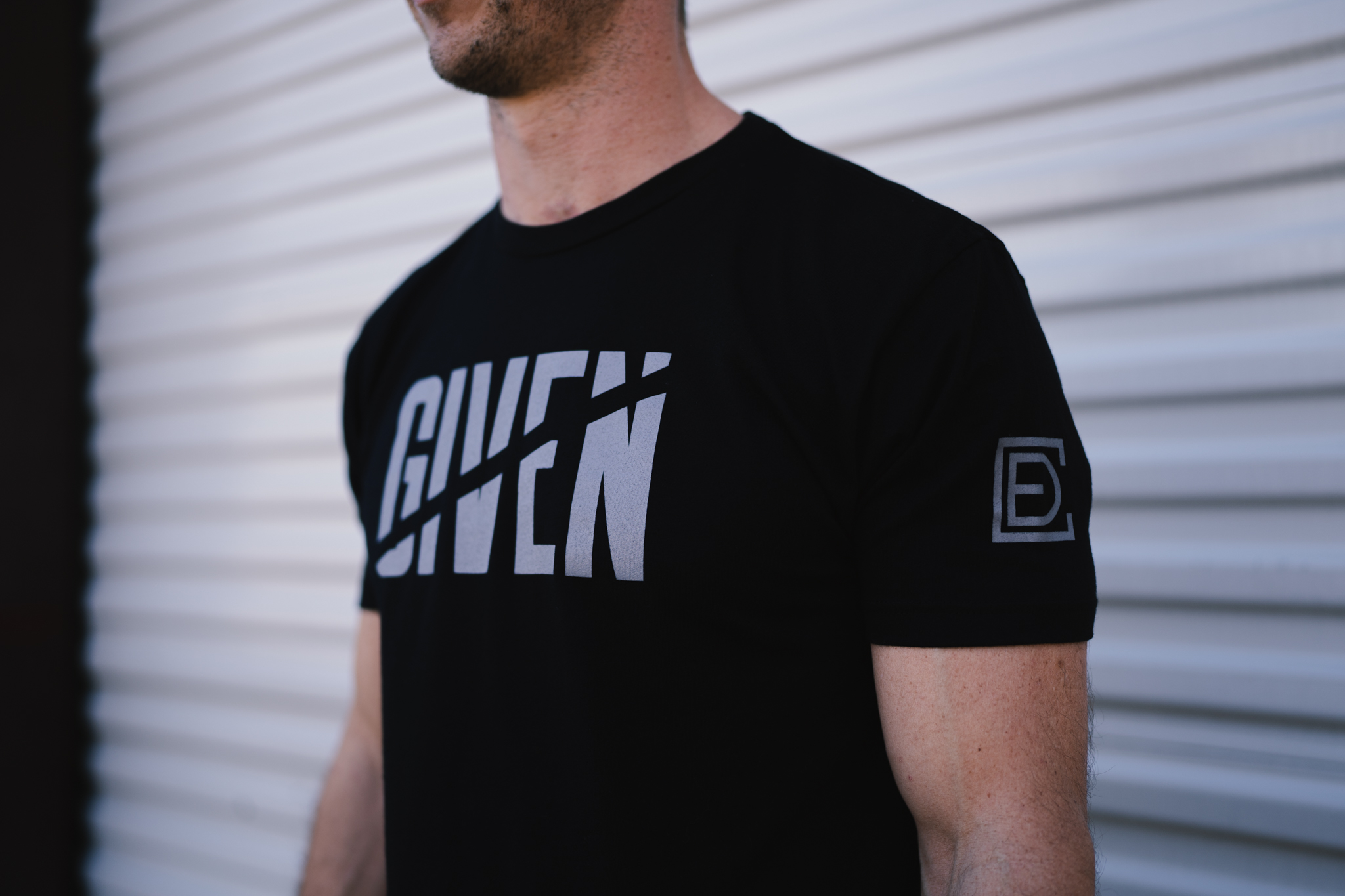 Posted at 06:45h in Mindset by Jake Thompson 0 Comments

December 31st will be here before you know it. Are you waiting on that date? Are you hoping that you’ll go after your goal at the end of the year?

Or are you doing the work today to get after it?

Even if it’s a goal that you can’t get after until next year, are you working right now to set yourself up for success?

Lots of people missed the mark on their goal this year. They’re telling themselves they’ll wait till January to start again. They’re going to waste all of the weeks, days, and opportunities to work on improving because they can’t reach their desired outcome this year.

But that’s not competing!

The Competitor Mindset wakes up and says:

If you’ve noticed that you’ve taken your foot off the gas, understand that you’re not going to get that time back.

You’ll never reach your goal if you keep procrastinating to a magical date on the calendar.

The best way for you to succeed is by putting in the work today to get a little bit closer to your goal. Don’t waste the potential and opportunity you have. Don’t waste today.

But what happens when things don’t go according to plan?

Our success comes down to our ability to adjust.

Basically, it’s software that connects other software and says, “If this happens, then that will happen.”

This is a great mentality for us in life because things rarely ever go according to plan. It’s how we respond to imperfections and adjust intentionally that helps us succeed.

Sticking with what we’ve always done because we’re comfortable may work for a little while, but eventually, it won’t and resilience is one’s ability to adapt to change.

When I was playing football growing up, there was always a play and you knew where everybody was on the field. But plays rarely went according to plan. From Pee Wee football to the NFL, not everything goes perfectly in every single play.

Plan for the unplanned.

Ask yourself “When things don’t go according to a plan, how will I adjust?”

Pick a situation you’re going through and write down a game plan of how you’ll adapt and respond prior to that moment happening. It’s not putting a negative outcome into the universe, it’s understanding that things don’t always go as planned and knowing how you’ll respond if they don’t.

Maybe you hit your goal this month, but what if you don’t in the future? How are you going to respond?

Maybe you’re going to get that job you’re interviewing for, but if you don’t, what are you going to do?

As leaders, we have to understand that in life, things aren’t always going to be exactly like the “play” that we draw up. But we can still be prepared for what’s could happen when things don’t go the way we expect.