What Kobe Bryant Taught Me 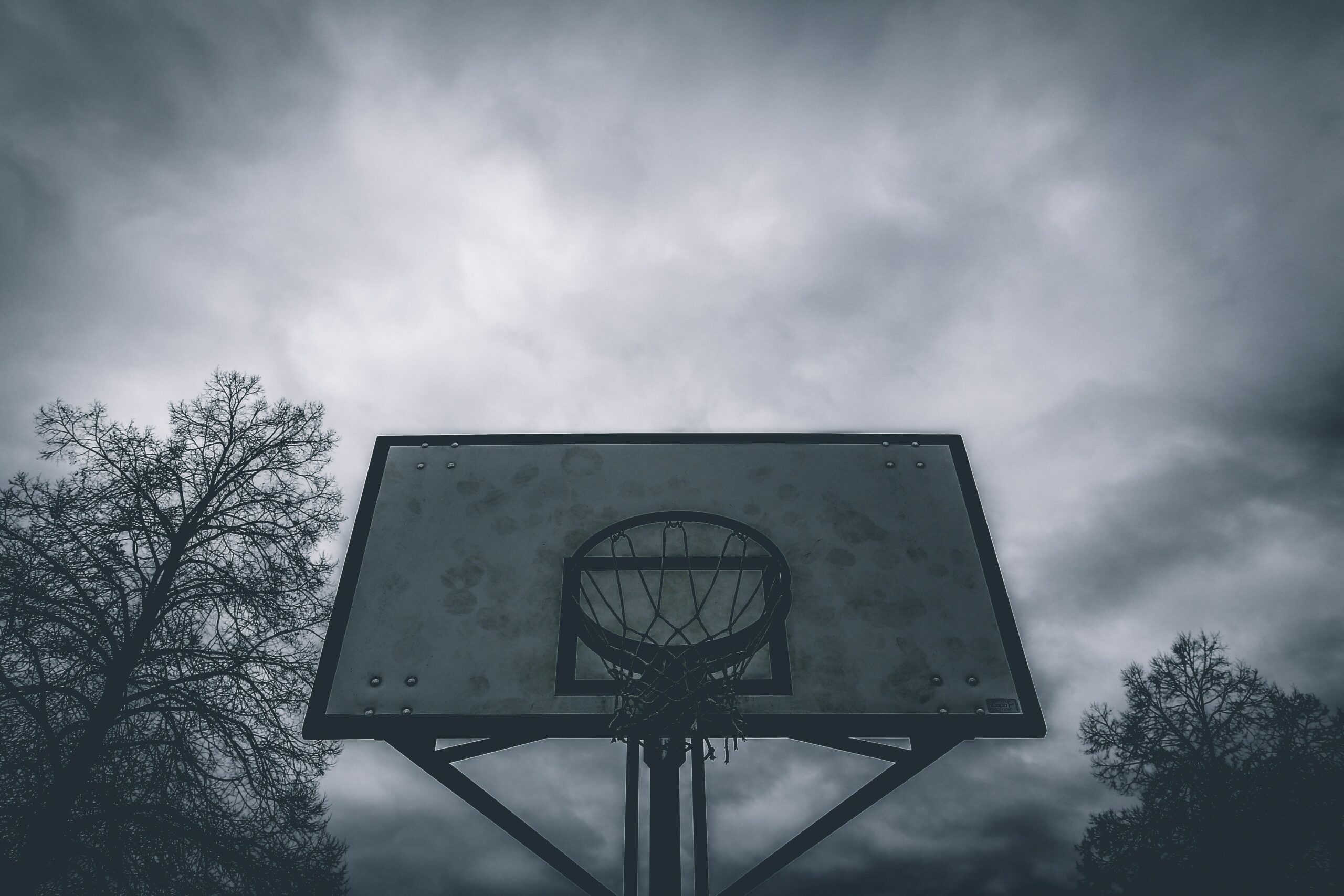 26 Jan What Kobe Bryant Taught Me

Posted at 17:12h in Greatness by Jake Thompson 0 Comments

The world lost a legend today when Kobe Bryant and four passengers were tragically killed in a helicopter crash. It’s the first time a famous person’s death has actually shaken me. I hugged my wife. I text my best friend. It was a sobering reminder of how fragile life is and that despite our best precautions, we never know when today will be our final one.

I always process emotions best through writing. Putting my thoughts down helps me process my feelings inside and try to find peace when my insides feel like they’re in the midst of the storm. Kobe and I never met but, like many sports fans outside of Los Angeles, would classify our relationship as a “rollercoaster.” As a Dallas Mavericks fan, he tormented us in the regular season, going 42-22 against us, including one game where he dominated us by outscoring the entire Mavs team 62-61 through three quarters in 2005.

He was the type of player you loved to sports-hate (as Shea Serrano would say). He was incredible to watch, playing with everything he had every night. He had ice in his veins and a fire in his heart that you love when it’s in your team’s best player – and hated when he’s playing your team. No matter how you felt about playing him, Kobe was one of those special players who always had your respect.

Kobe made himself into one of the top 5 best ever to pick up a basketball. He retired from the game in 2016 but remained a fixture in basketball, attending WNBA games, Lakers games, and investing his time into building & creating the second phase of his life post-playing career.

The one thing Kobe Bryant did well? Compete. Love or hate him, you cannot deny that he was one of sports’ fiercest competitors. Reflecting back on his career after today’s devastating news, I can clearly see the five lessons I learned watching Kobe grow up in front of my eyes on the Staples Center court and social media after retirement.

1. Everyone messes up. How will you respond and choose to be better?

Kobe made mistakes on and off the court throughout his NBA career. No one is perfect, and Kobe was intentional in rebuilding his image and character reputation after those early shortcomings. He invested heavily in launching new brands, supporting the WNBA, and making loads of time for his growing family.

It’s likely we will fail at one point in our professional career or personal life. Mistakes happen, but what matters is how you learn from it and grow. Our response is the most important.

2. Success requires that you be relentlessly driven for your most important goal.

Kobe is so focused on his goal & objective that the fake pass doesn’t even cause him to flinch. He’s unphased at the distraction, committed to guarding his opponent. Kobe was a relentless competitor who remained fixated on winning championships and being one of the best ever. Just the same, our biggest achievements will require a relentless commitment to reaching it.

What separates greats from all-time greats is their ability to self-assess, diagnose weaknesses, and turn those flaws into strengths.

After reading The Mamba Mentality, it’s apparent Kobe’s off-court work ethic was unmatched. He constantly worked to improve his skills and studied his opponents so that he could understand his own weaknesses, where they attacked him, and how he could turn those weaknesses into strengths. Successful leaders build their self-awareness and study their competition. If they fail once, they learn how and why so they don’t fail the same way twice.

4. Treat every day as if it’s your last. End on empty.

Kobe practiced & played with a “today’s the day” mindset. He knew that this day was the only one he controlled and made sure to put his heart, soul, & every ounce of effort into it. His style of play – never taking a night off – is one reason he was one of the best players. He was never going to just “give” you an easy night. Every game you had to earn it if you wanted to beat him because he wasn’t going to willingly give up any ground.

One phrase I’ve used for years is “End on Empty.” It’s the idea of leaving behind the question of “what if” and emptying everything you have into every day for the goals you’ve set and people you love. We should aspire to finish each day and be done with it, knowing that we gave everything within us for the things and people that are most important to us.

5. Your pursuit of greatness will create your power of impact.

Know that if you strive for greatness, your influence & impact will stretch farther than you ever know. You will impact people you’ll never meet. Your legacy will be remembered by the positive mark you left on others’ lives. Pursue greatness so you can make a great impact.

Millions are mourning Kobe’s passing today. Most had never met the iconic Laker, but you can’t deny his game, mindset, & life greatly impacted them.

How they shot fadeaways in that empty basketball gym.

How they attacked their workouts.

How they relentlessly attacked their life.

Whenever we choose to pursue greatness, we will positively impact people we’ll never meet. You don’t do that by playing it small, accepting limits, or trying to blend it. You only do that when you pursue greatness as he did on and off the court.

How do we honor Kobe?

We honor Kobe Bryant’s legacy by how we live. We embrace his Black Mamba tenacity for the goals & people we believe are most important.⁣
⁣
And we make sure that no opponent will ever contain us.  R.I.P. Black Mamba.