Leadership Lessons from The QB 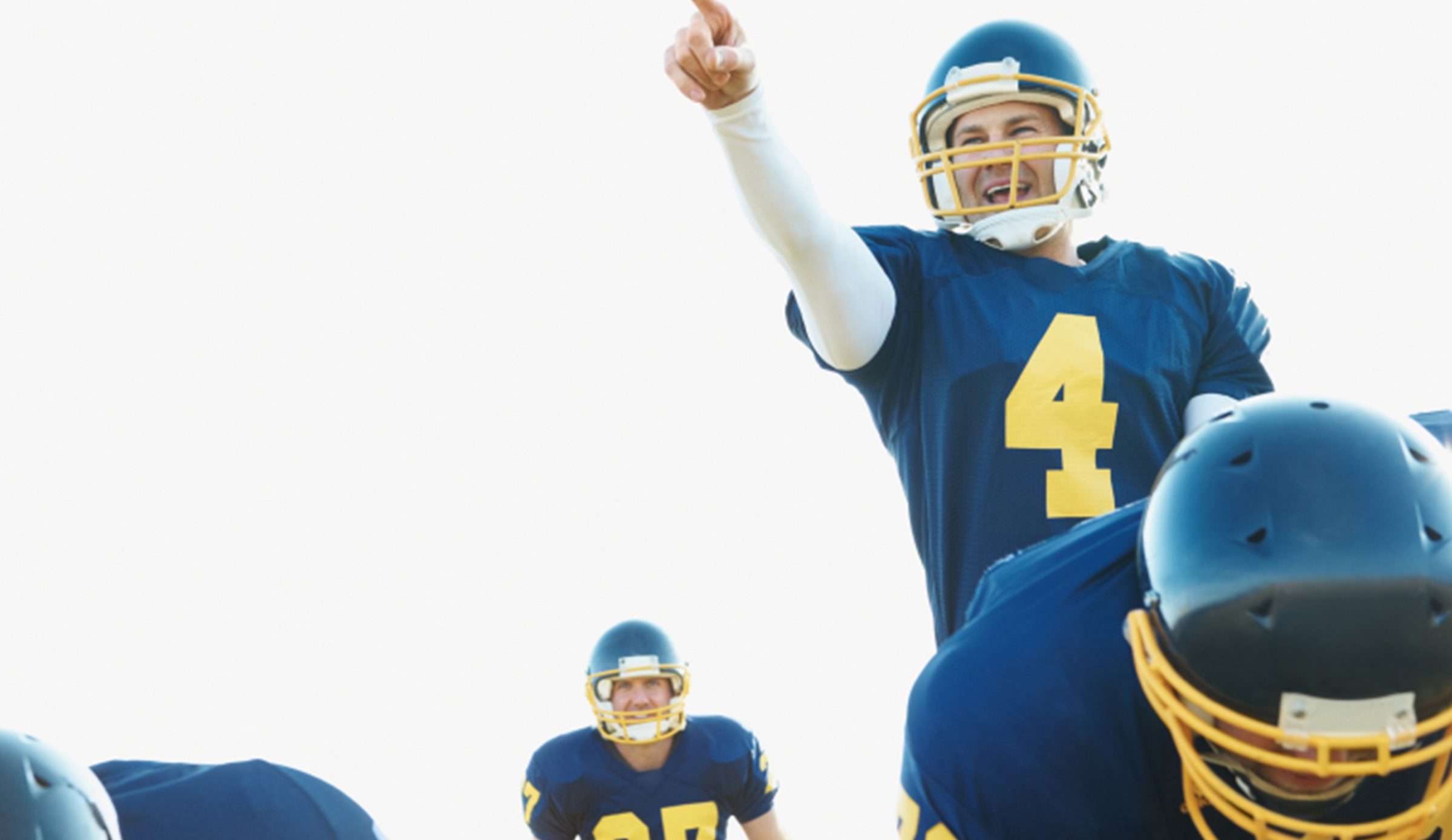 28 Feb Leadership Lessons from The QB

Tom Brady engineering the greatest comeback in Super Bowl history. Deshaun Watson leading the Clemson Tigers down the field to upset Alabama in the college football National Championship. The quarterback position is the most celebrated – and criticized – position in sports.

I recently finished The QB: The Making of Modern Quarterbacks by sports writer Bruce Feldman. Football is my favorite sport, always has been. Quarterback, my favorite position and where some of the best memories of my youth were created. It was an insiders’ perspective to the current quarterback training industry, as Feldman spotlights a number of the nation’s premier trainers – and sport’s up-and-coming talent.

The QB didn’t disappoint. The book provides a behind the scenes look at the current quarterback training industry, through the eyes of Feldman, as he spotlights a number of premier trainers. It provides a great read, but even more so, it provides a powerful blueprint for what makes a great leader – something of immense value for you.

Numerous articles were released around the book’s publication detailing how it revealed leadership lessons, but I believe these four to be the most valuable takeaways from his book.

The best business leadership lessons from The QB that can be immediately applied to your life are:

1. Use Your Setbacks to Build Your Future

Most outsiders would expect the best quarterback trainers to be the ones who were the best to play the game. Not so much. In fact, of the premier trainers in today’s game, Trent Dilfer is the only one to have won a Super Bowl, and despite being a top-6 pick in the NFL Draft, had a rollercoaster of a career. George Whitfield, Steve Clarkson, and others all had experience playing the position, but aren’t in the NFL Hall of Fame. But that didn’t stop them from learning every aspect of the game and using that knowledge to be a better coach and trainer than player. You don’t need to be born with the most talent to be great, you just need to be willing to get back up and keep competing after every setback.

Great competitors don’t allow setbacks to derail their career – they use the setback to set up their future victories.

It’s very easy to be complacent when you think you’ve “made it,” but the best stay hungry for more. Dilfer compared his experience of “feeling like I made it” when he was drafted into the NFL as the “culmination of the hard work instead of the start of it” (as a reason behind having one of the worst first three seasons in NFL history for any player) with the one of Aaron Rodgers, who was continually skipped over during the collegiate recruiting process and then slid on draft day. Rodgers carried a “chip” on his shoulder, and even after winning multiple league MVP trophies and a Super Bowl, is still one of the most hungry, competitive players in the NFL today. Rodgers ignored what the “experts” ranked as his ability and focused on learning the game and honing his unique skill set.

3. Work with a Great Coach

Understand that you can’t do it all alone. Dilfer learned from some of the greatest NFL coaches in history, and when he took charge of the Elite 11, brought in a group of elite coaches to invest into their young quarterbacks. George Whitfield began his coaching career by working with a local Pop Warner team in Southern California. He went on to intern for the San Diego Chargers, cutting film and doing everything that was asked – while learning everything he could from the team’s coaches. He went from knowing the game to truly studying the intricate details of the quarterback position while working with Cam Cameron and staff.

Great competitors understand they don’t know everything but are committed to finding successful leaders who do and learning everything they can from them.

4. The importance of positive self-talk

Dilfer shared that he went from a positive environment with his coaches in college to a more conservative, negative one in the NFL (don’t do this, don’t do that). It was only later in his career that Dilfer understood that the constant negative self-talk had impacted his playing. “Positive self talk is huge. When you start going negative, bad stuff happens.”

Dilfer is careful that he and his staff use positive, encouraging language with their players to build them up. At that young age, he understands how much negative talk can impact a player’s on-field performance, as well as mental performance. His focus is to build his players up and help them succeed.

Great competitors understand the power in words and use positive words when talking to themselves and teammates.

The QB is one of the best sports-insider books I’ve read, but the lessons for life in it, are even better. Feldman does an incredible job of uncovering what makes certain leaders great. You’ll get more out of this book than an increased love for the game of football.