Never Give Up an At-Bat 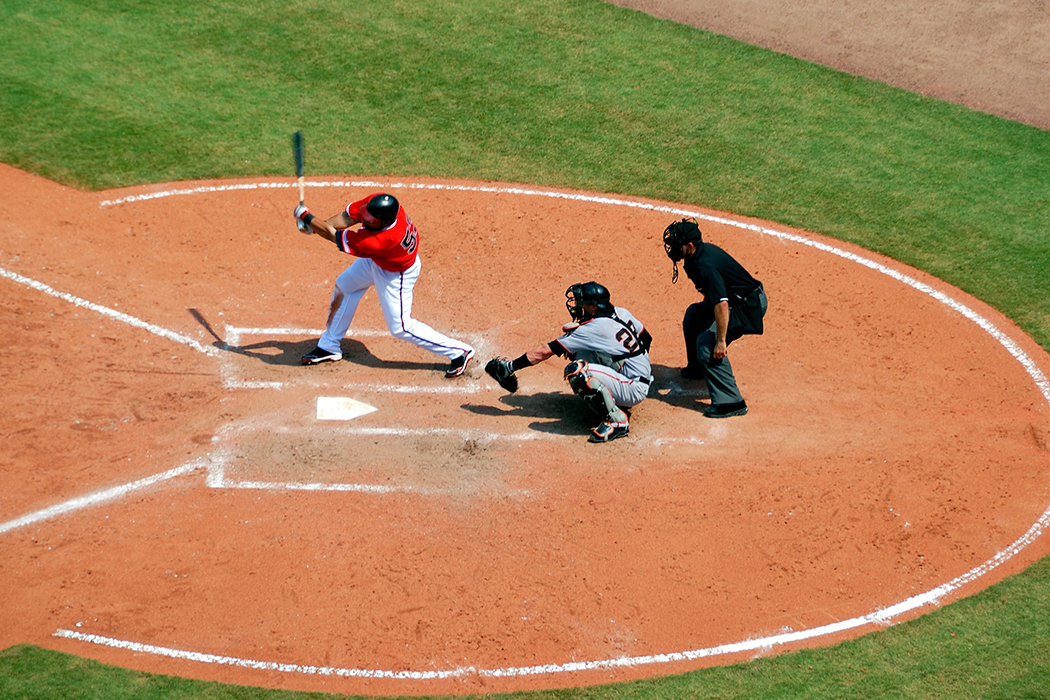 17 Aug Never Give Up an At-Bat

Posted at 08:30h in Mindset by Jake Thompson 0 Comments

Last night my Texas Rangers lost to the Minnesota Twins 13-6. I turned the game on during the 5th inning and saw my team was already trailing by 10 runs.

Ten runs is a huge amount in baseball. In fact, only a few times in baseball history has a team overcome a 10-run deficit to win the game. It would be very easy at that point to call it a night and start looking toward tomorrow if you were losing.

In baseball, maybe more than any other sport, great players know the importance of every single at-bat. It doesn’t matter if you’re up 10 or down 10, a great player won’t mail it in at the plate just to get through the inning. They’ll work the count and do everything they can to get a hit.

“It’s very easy to give at-bats away. You’re 110-120 games into a season, it’s the last at-bat. Great players want that at-bat and to get a hit. Average players will mail it in. You never give up an at-bat.”

Hernandez was taught at a young age that the difference between an average player and a great player is one extra hit per 100 at-bats.

The difference is that the .300 hitter never went up to the plate looking to mail it in – they always wanted to get one more hit.

Show Up Every Day

This example by Hernandez is a perfect illustration for the importance of showing up every day and doing your best. A batter’s season can change from average to great due to 5% of their 600 at-bats. One at-bat during the middle of the season – during the middle of a blowout win/loss – may not seem like much, but that 1 at-bat is massive over influencing your average. If you quit on one at-bat, you rob yourself of the chance to get closer to hitting .300.

Same goes with your life.

It’s easy to mail it in on a Friday. Or on the day before your vacation. Or heck, even the day after you get back from vacation. It’s easy to go half-way through the motions when you don’t feel motivated. It’s easy to do half of your reps in the gym and leave early.

But rarely does doing the easy thing make you better. Competitors show up and do their best, every day.

A great Competitor will show up and do their best. They never “mail it in” on a work day, a training day, or another day of life! Because that one day is crucial during their season of life. That one day puts them closer to hitting their “.300” goal – be it in their career, their health, or their relationships.

Competitor’s never let a situation cause them to give away an at-bat in work or life. They show up and do their best.