No One Is an Island 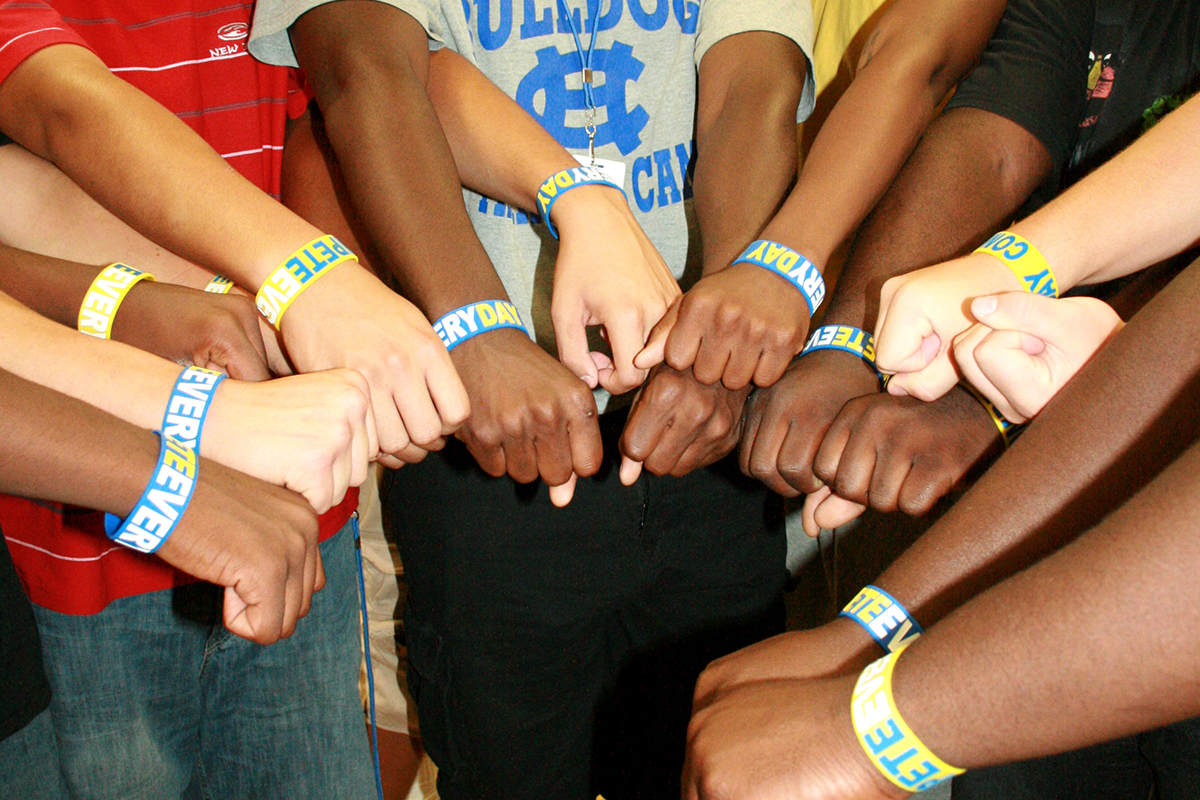 Posted at 09:00h in Leadership by Jake Thompson 0 Comments

“For a long time, I convinced myself that I could will my way to a dream. As long as I wanted it bad enough, I could make it happen. But if there is one great truth I learned from this great game, it’s that no great accomplishment is ever achieved by yourself. Being successful is contingent on others, and it always starts with someone taking a chance on you.” – Kurt Warner, PFT

I heard retired NFL quarterback Kurt Warner say these words Saturday night during his enshrinement into the NFL Hall of Fame with his fellow 2017 classmates.

“…no great accomplishment is ever achieved by yourself.”

I believe a lot of us love the idea of reaching our goals and claiming that “I did it.” I put in the work. I faced the obstacles. I won. Our (long) roads from Day One to eventually reaching our goal can many times feel, well, lonely. We remember the early mornings we woke up and went to the gym, alone. We think about the times we drove cross-country for our dream, alone. And we think about the struggles we went through financially, alone.

Yet, through all that time, we were never actually alone. And the reason we got to that goal was never just us.

Those first customers who bought into the idea you had, believed in you, and so bought your first products. They were with you the whole time and contributed to your success.

That boss at your first job, who despite your inexperience, took a chance on you. It’s because of that job you learned grit, specific work skills you now use daily, and of course, leadership skills from that first boss. Because of all those things learned from your first team, you were prepared to win now in this new arena.

And what about at the gym? What about those regulars you saw every morning who helped you by giving you a spot when you went for a new PR or called you out when you started to slack off your training? Their encouragement and accountability absolutely contributed to where you are now.

We love the idea of being the hero of the story, saving the day all alone, but that wouldn’t be reality would it? We need great teammates in order to reach our goals.

So How Do We Find Those Teammates?

In order to achieve success, we each must surround ourselves with iron. Proverbs states that “as iron sharpens iron, one man sharpens another.” Look around and honestly ask yourself, “Am who I invest my daily life with sharpening me – or dulling me?” There are success-driven Competitors out there, people just like you, who are asking themselves the same question. They need to “level up” their teammates, but aren’t sure where to start.

First, ask yourself what do the ideal teammates look like? For me, an ideal teammate has most, if not all, of these characteristics:

Next, start looking for where these type of individuals hang out and start making connections. Try:

Quarterbacks need offensive lineman, running backs, wide receivers, and coaches to all do their jobs in order to excel. Point guards need the other four players on the court to make that alley-oop pass look easy. And successful Competitors need teammates off the playing field in order to reach their goals. It’s that simple.