A Super Example of Positive Leadership 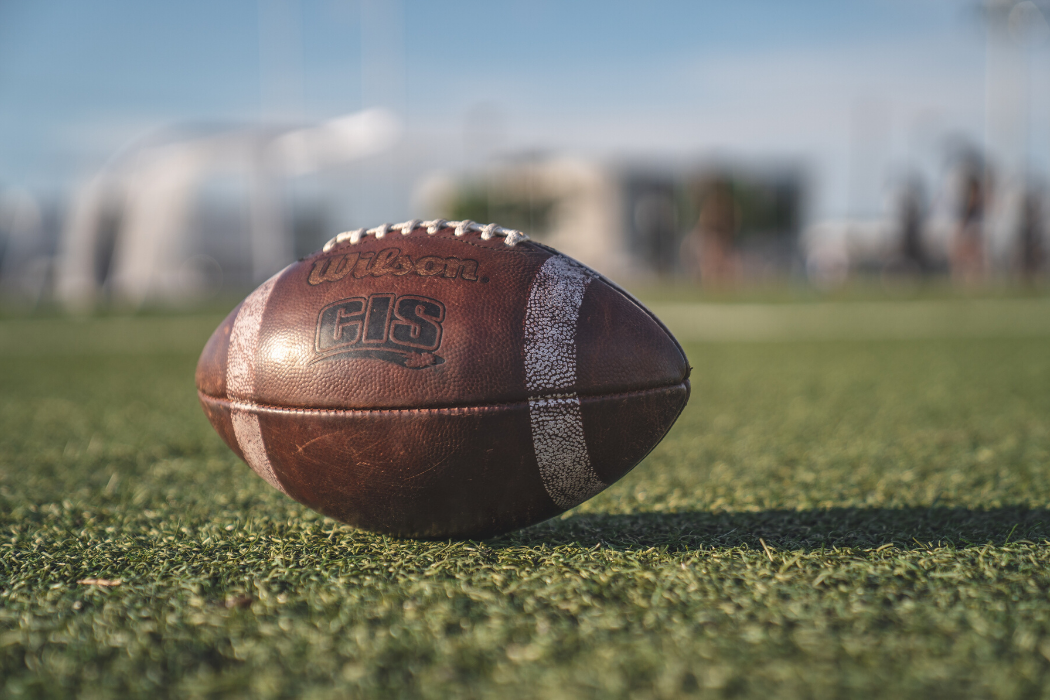 Posted at 09:59h in Leadership by Jake Thompson 0 Comments

Kansas City Chiefs quarterback Patrick Mahomes is already a household name, regardless if he wins Sunday’s Super Bowl LIV. The East Texas native made waves in football during his first year as a starter in 2018, earning league MVP honors. Mahomes is a special athletic talent, but one thing that sets him apart from others playing his same position is his leadership style.

See what I mean in this clip below:

Down by 24, @PatrickMahomes led the @Chiefs in a playoff comeback for the ages.
All starting with this TD.@insidetheNFL pic.twitter.com/LqwA0GNoho

Down 24 points to the Houston Texans in his team’s first playoff game this season, Patrick can be seen on the sidelines encouraging his teammates and pumping them. He was facing overwhelming odds – losing 24-0 – but remained at least on the outside, positive and focused on helping his teammates stay locked in. He’s shouting positive words to “do something special” and simply focus on the next play.

“One play at a time. Do something special.”

You didn’t catch him whining. You didn’t hear him cursing out defensive players for giving up 24 points. You only saw him trying to keep everyone focused and believing they could get back in this game.

And get back in this game they did, outscoring the Houston Texans 51-7 in the time remaining.

It’s common to see athletes put their heads down on the bench, see the frustration on their faces, or hear the expletives shouted at a couch or teammate when their team is losing by multiple scores. That’s common in sports.

It’s also common in life. We pout, sulk, or whine when things don’t go our way. We don’t get the promotion we believe we deserved. We get injured and miss a physical goal we’ve set. Life deals us a bad break that’s completely outside of our control but derails what we expected to do. It’s common in those frustrating moments to be negative and blame the situation or others for our predicament. That’s common.

That’s also why great leadership is not common.

A leader’s ability shines brightest when the situation seems darkest. A great leader stays positive despite a turbulent storm and does their best to keep their teams in positive spirits too. What Patrick Mahomes did on that Sunday – and seemingly every Sunday you seem him on an NFL sideline – is special. It has nothing to do with his talent level (which is astronomical) but everything to do with his choices.

He intentionally chooses to take a positive attitude and look for the opportunities instead of whine and stare at the obstacles. The mark of a positive leader is unquestionably visible when things aren’t going as planned. They stay positive. They encourage their team. And they focus on the most important thing – what they can do next.

It doesn’t matter if your arena is a football sideline, a business office, or your own home. Your ability to be a positive leader doesn’t have to do with your title or talent, but your choice to intentionally want to be one.

And if you need a good example, look at the Kansas City sidelines this weekend for #15.