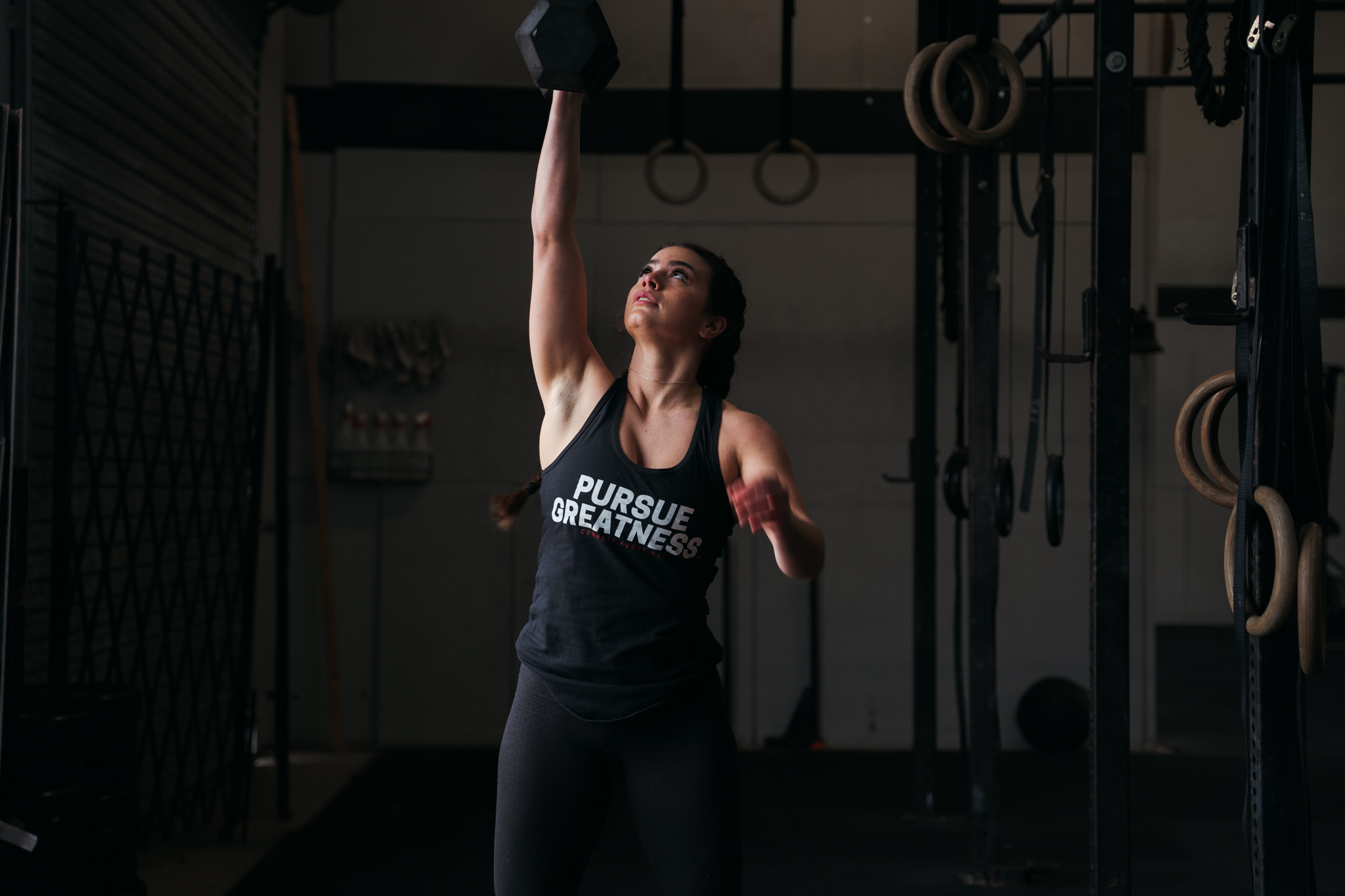 Posted at 09:19h in Leadership by Jake Thompson 0 Comments

Recently, I was working with one of my coaching clients and one of his managers was struggling with always giving advice.

Anytime a team member would come to him with a question like, “How do I handle this situation?” or “I don’t know what to do,” the manager, who had such a big heart, would jump up and help. He would say, “Hey, we’ve got to do this” or “Hey, go watch this video and you’ll learn how to do that.” He would offer some incredible advice.

The problem, however, was those same team members kept coming back to him over and over again for the same things. He was struggling to build momentum, to get them set up to succeed, because he was always giving them suggestions, instead of asking them questions.

Leadership is about working on two parts of a relationship.

First, you have to teach your team what to do. It’s that one-way communication. These are the standards, this is the culture, here’s what you need to do to succeed, this is how you handle certain situations, etc.

After the teaching is over, we have to flip from always giving suggestions and advice, to more of a coaching-type role. And being a great coach is about asking great questions.

You want the person on the receiving end of your questions to think about what they need to do. You want them to stew on and process in their minds what options and opportunities are available and why they should take them.

More than anything, this increases the potential of those we lead. We increase other people’s capacity for success by asking questions because it forces them to grow. It forces them to think about solutions and identify obstacles. It puts them into a learning mode instead of just a do-what-my-boss-said mode.

A lot of times we want to see a change in our team, but we can’t get out of the habit of always giving them advice instead of stepping back and asking them:

We want our teams to be in a learning mode, so they’re constantly growing. Also, we don’t want to have to keep giving the same advice, to the same individual, for the same thing, because they haven’t learned how to handle it.

As a leader, you get to learn what a person’s thought pattern is. How they’re seeing situations and how they’re working through challenges.

Once we understand how somebody’s seeing a problem and thinking through the solutions, we can start to guide them where they need to be going.

By asking good questions that keep people engaged, we force our employees and team members to dig deeper, get beyond the surface, and really attack problems. By doing this, you build their confidence and you empower them. They can feel like they’ve learned something and that they know what to do instead of just doing what the boss says.

If you want to just manage people, tell them what to do. However, if you want to lead and develop people, increase their capacity and potential to succeed, and get the most out of who they are and who they could be, then you have to be engaged and ask questions to help them grow.

That way you can continue to guide them toward their full potential.

Ask yourself this week, “Where do I have an opportunity to ask better questions instead of giving the immediate right suggestion?”

Go be the leader that most of the world wishes they had!

I’m cheering for you!