Want to Improve Your Company’s Culture? Start with Accountability. 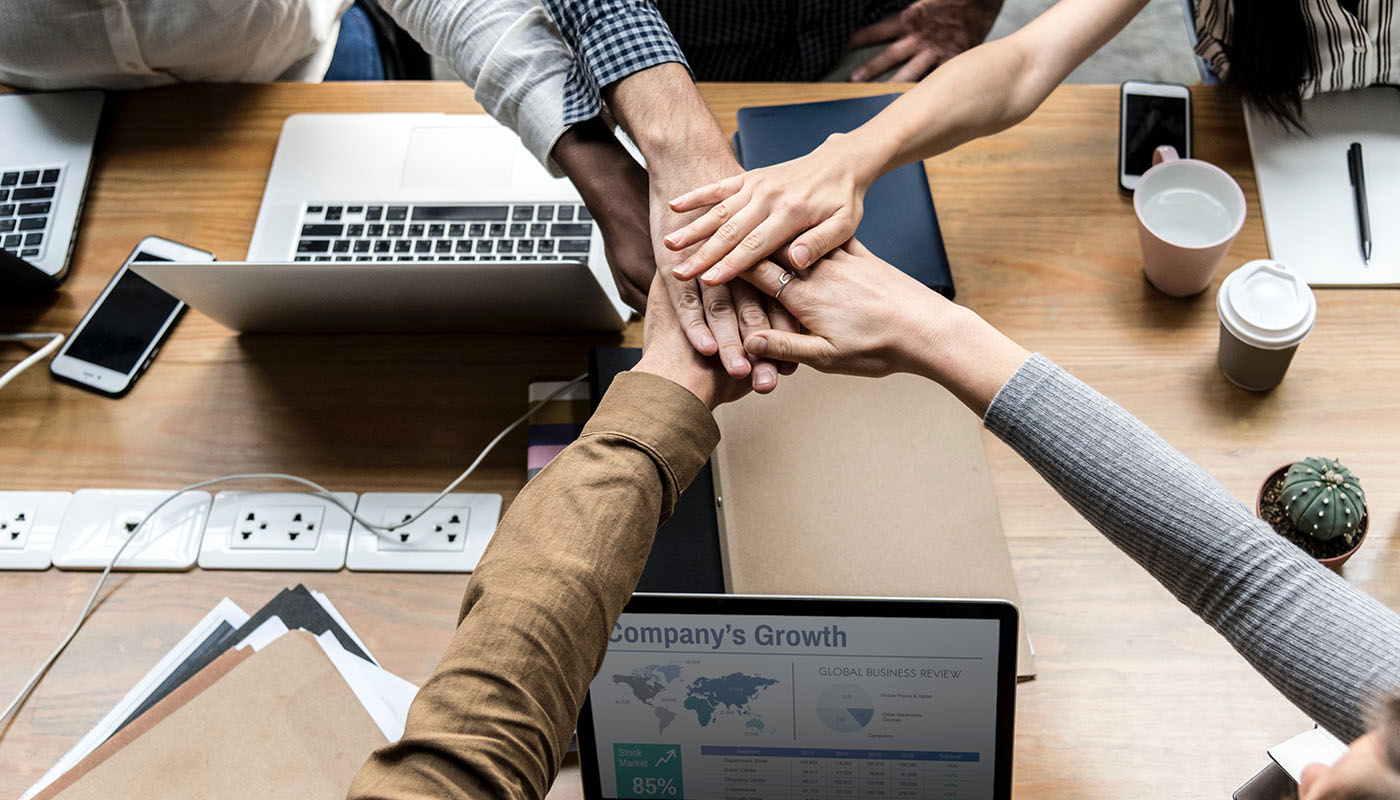 26 Mar Want to Improve Your Company’s Culture? Start with Accountability.

Posted at 16:26h in Leadership by Jake Thompson 2 Comments

Accountability breeds a strong, positive culture – in the locker room and in the boardroom.

When an organization embraces accountability from the top to bottom, employees are empowered in their role, motivated to do it to the best of their abilities, and proactive to reach the goals they’ve set.

People strive to help and do more when they believe they’re a valuable contributor to the overall success of the organization.

You see a prime example of this in sports when practice squad players are working their tail off to get the starting lineup the best look at their upcoming opponent. They play with extra intensity to emulate an opponent when they’re recognize that their efforts in practice help the starters win on gamely.

In a corporate setting, employees rally together to achieve team and brand goals. When a mistake is made, employees are willing to work together to solve the problem and move forward past the setback. Instead of wasting valuable time to point blame at each other and complain about who’s fault it is, they unite to find a solution.

It’s not just an employee problem. Many times accountability issues stem from the top of the organization or department and work their way down. In my past life, I’ve worked with a team that lacked accountability from the top. This friction caused issues that over time, led to a complete erosion of the culture and the majority of employees going from being enthusiastic and willing to jump through hoops to succeed with the team to an attitude of “every man for himself” and isolating themselves, while continuing to look for career opportunities in less toxic environments.

In keynotes and workshops, I dive into the three key components to making accountability work for a team. You need: Commitment, Communication, and Consequences to empower your team to excel.

Before you can hold anyone accountable, we need to get everyone on the same page and dedicated to the same things. There are 3 things you want commitment from your team on:

The Goal – what is the goal of your organization this year? Sports’ teams have clear goals (win the division, win a championship, etc) so each player on the field understands what they’re working toward. Just the same, in your company, how many employees know what the goal is this year? Is it to increase sales by ___%, maintain market share, or move into a new industry?

Every company can have multiple sub-goals that support the main goal. For example, if the company has a goal to grow sales by 10% this year, that’s the company-wide goal. But each department within the organization will have it’s own goal for the year to support the company-wide goal. Ex: Human Resources goal may have to do with quality hires and retaining the best 20% of employees so they can meet their company goal of 10% sales growth.

If a team member isn’t committed the goal, do they even fit within your organization? Of course not! It’s like having a teammate on the basketball court who doesn’t care if you win or lose because they aren’t committed to the team goal.

The Plan: How will you reach your goal this year? Questions to ask your team are:

Your plan may resemble a Excel Spreadsheet, where each department is its own tab. The tab contains action steps and a timeline, that when completed, help the department meet their master goal and the company meet their goal.

Each tab (division) feeds numbers and results into the company (master sheet).

The Role: Where do I fit into the bigger picture? Employees are empowered to own their role and take pride in their work when they understand how it fits into the plan and is crucial to the overall division and company success.

My example of a wide-receiver in football (target, decoy, block) relates to this – the player will play harder when he knows how important his role is into the larger success of the team. It’s hard to be motivated to run routes as hard as you can when you know you’re a decoy and not getting the ball – but it’s imperative that you show the defense the same speed and motivation you do when you are a target so they don’t pick up on cues. Just the same, it’s many times a wide receiver’s block on a defensive back that is the difference in a runningback picking up 5 yards and a 50 yard touchdown. Every player’s role on the field matters just as every person in your organization – from the C Suite to the intern – matters.

Communication is paramount to executing a high standard of accountability – because if a team isn’t clear on their goals, their role, and the standard, they won’t be able to meet them.

Think of how a marriage counselor works. There are a number of factors that go into creating a healthy, happy marriage, but a big piece? Communication, or the lack thereof. Many times we start a relationship with expectations of the relationship or other party, but we fail to communicate our expectations to the other party.

We immediately become upset with our expectations aren’t met, even when the other party has no idea what we were expecting of them! It’s like getting into a car with a friend, and the friend starts driving south when we expected them to drive north. When we arrive at the destination, we’re angry with them for not driving the direction we expected while they’re caught off-guard by not having a clue we even want to go north.

The same thing happens in business every day when managers and owners become upset with team members for not meeting expectations that were never clearly defined in the first place.

Clear Communication of the Goal: Are we all on the same page and what we’re working toward? Does everyone understand the goal of our company/department?

Clear Communication of the Role: Does each employee understand their role, the importance of their role (within the bigger company picture) and the standard at which their role is to be executed? This draws a very clear line in the sand for a manager to review an employee by reviewing their work compared against the standard (which was clearly communicated) that both manager and employee agreed upon.

Clear Communication of the Team: The more your team members can understand what their teammates do and how those roles fit within the structure, the better of a culture your team can cultivate because they see that “everyone’s role matters.”

If you have a saleswoman who is rarely in the office because they are out meeting with prospects and taking care of current clients, then it’s likely in many (toxic) cultures that other employees begin to resent the fact that they’re “never at work.” In all reality, the saleswoman’s role is crucial to the company’s success and the work they’re doing outside of the office is key to that. If everyone on the team understood how each other’s work fit into the company’s plan, they’d be less resentful toward the employee they never see and instead encouraging for them to continue helping everyone succeed.

I used to believe that consequences were the “bad things you got when you didn’t behave the way your parents told you to.” It was many times accompanied by use of my first AND middle name. (You always know you’re in trouble if your parents used your middle name when calling you).

Consequences though, are any result of an action. They can be positive or negative.

In the case of accountability, you want to build a system of consequences that help your employees succeed with reward and constructive criticism.

If a team member is completing their tasks, meeting the standard for their role, and supporting the overall goals, they need to be rewarded. Rewards don’t have to be monetary – they can be praised at a team meeting or they can be encouraged 1-on-1.

On the flip side, if an employee is not meeting the standard they’ve committed to (for the goal or the plan), it’s an opportunity to provide constructive criticism on where they can step up to meet it. Additionally, if an employee repeatedly fails to meet the plan you’ve both committed to, it can signal the fact that this employee may not be needed at your organization.

It’s easy to “let it fly” and play your hardest when:

Successful employees mirror this same ability to work their best when they feel empowered in their role, understand how it fits into the larger company’s success, and know that their teammates are being held accountable just like they are.

If your company wants help embracing accountability and taking the first step toward building a positive culture for success, I would love to discuss my workshops and keynote options to determine the best fit for your organization and its goals. Click here to start the conversation.