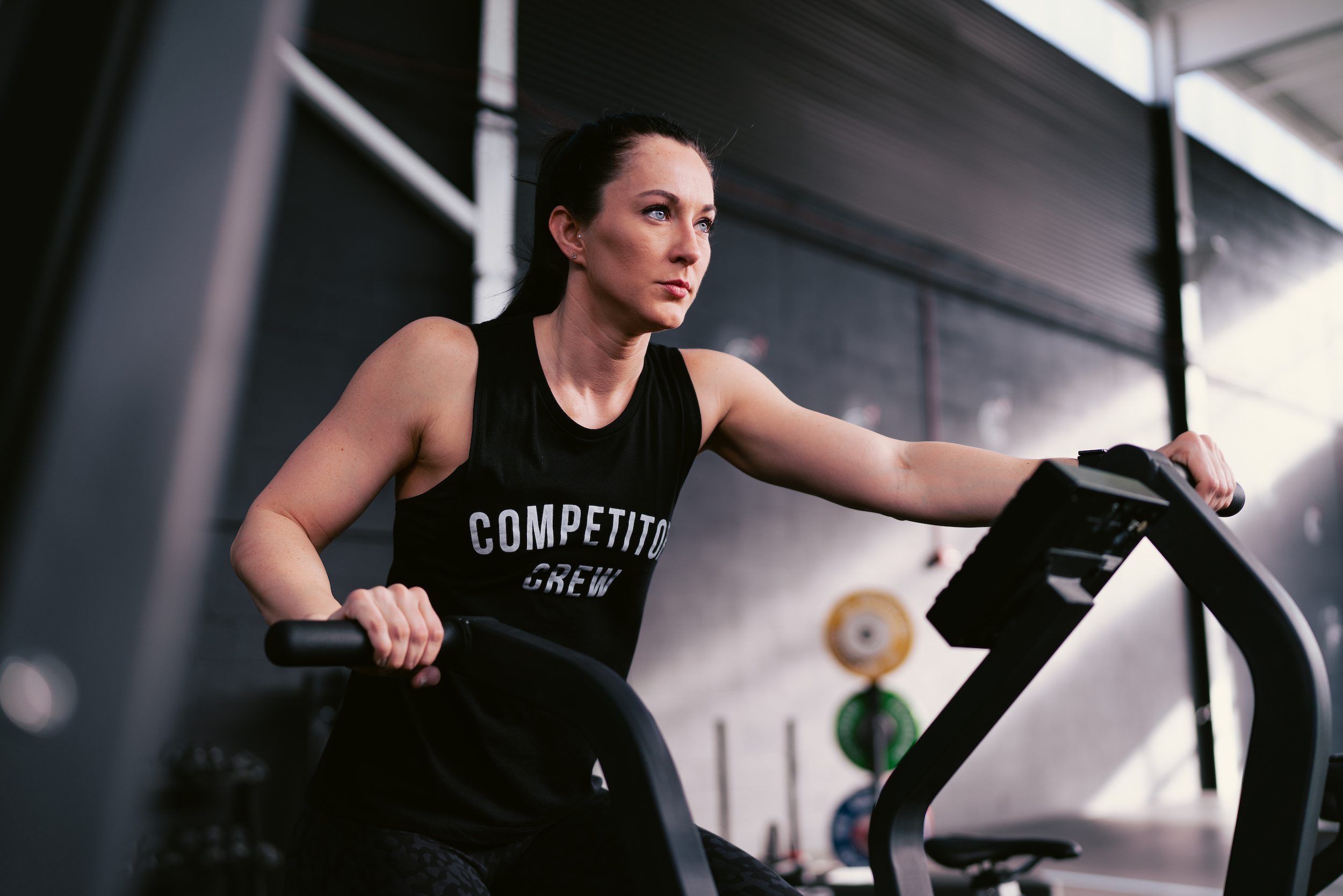 Posted at 07:15h in Leadership by Jake Thompson 0 Comments

“Do your best” may not be the best advice.

If you’ve followed the Compete Every Day brand for longer than five years, you’ll remember we used to say, “Always Do Your Best.” We believed that was the right mentality at that time. We tried convincing people that you shouldn’t focus on everybody else – you should just focus on doing your best.

However, the older I’ve gotten, the more I’ve realized that just “doing your best” may not be the best piece of advice.

This is because a lot of times, what we think is our best, actually isn’t.

Pushing Past Our Best

You may have seen the Greek word “Arete,” when referring to excellence.

In the book Top Dog, by Ashley Merriman and Po Bronson, the specific conjugation, “aretas,” is used to go even further, meaning the revelation of excellence through competition.

They created the Olympics as a way to honor their gods, because they believed, through competition, their best was revealed. It wasn’t about what they thought they were capable of, but about pushing themselves to discover what they were actually capable of.

Think about the last tough workout you went through.

Maybe it was a long run or you were on a rower in the gym. Did you hear a little voice in the back of your head start whispering, “slow down…if you don’t slow down, you’re going to die?”

That voice is super uncomfortable. In our moments of discomfort, that inner voice tries to tell us to slow down, stop, or quit because we’re going to die.

In reality, we’re not about to die. We’re just uncomfortable because we’ve never put our body or our mind in this specific position before.

Sometimes we set those limits, but in a lot of cases, parents, teachers, friends, or other people tell us things that set our limits. We allow other people to dictate where our ceiling is when in reality, that ceiling is anything but our actual limit.

We all sell ourselves short of what we’re actually capable of.

That’s why competition and competing every day are so incredibly important.  It’s about testing your limits to see what you’re capable of right now, establishing a benchmark, and then pushing past it.

If I were to tell you, “just do your best,” I would be encouraging you to do your best while you’re comfortable. When in reality, I want you to push yourself.

Sometimes striving for the best is a lot more uncomfortable than doing our best. When we do our best, we rarely fall short, because it was just “our best.”

On the other hand, when we’re looking at doing the best, there’s a baseline, and a lot of times we fall short of that baseline. A lot of times in sports, our best isn’t enough to win the game. Even though we gave our best, it wasn’t the best because the other team beat us.

The beauty of competition is you win or you learn what it’s going to take to win.

Average people avoid opportunities to fail and lose. Champions put themselves in those positions every single day because they understand the only way to get better is to test and push themselves.

Don’t Settle For “Your Best”

What a disappointing life we would live if we never pushed ourselves and just settled for what was comfortable. We would get to the end of our lives and regret so many choices because we settled for what we thought was our best instead of pushing to be the best and discovering our full potential.

I would rather fail while stretching myself, getting better, and growing, than settling and just winning the small stuff.

I also want to clarify that we’re not focusing on what other people are doing. We’re simply looking to see what the baseline is:

It’s not about comparing ourselves to others in an unhealthy manner, it’s about understanding what they do. Learning what their skills and strengths are, what they’ve learned to get in this position, and then saying, “Okay, cool. You did that. That’s the standard of excellence. Here’s how I’m going to go get better in my own journey.”

Then you focus on being the best, staying in your own lane, and stretching yourself every single day, because life’s too short to settle.

Life’s too short to play small.

Don’t die with regrets in your heart because you did what was comfortable.