This is Heavier than Failure 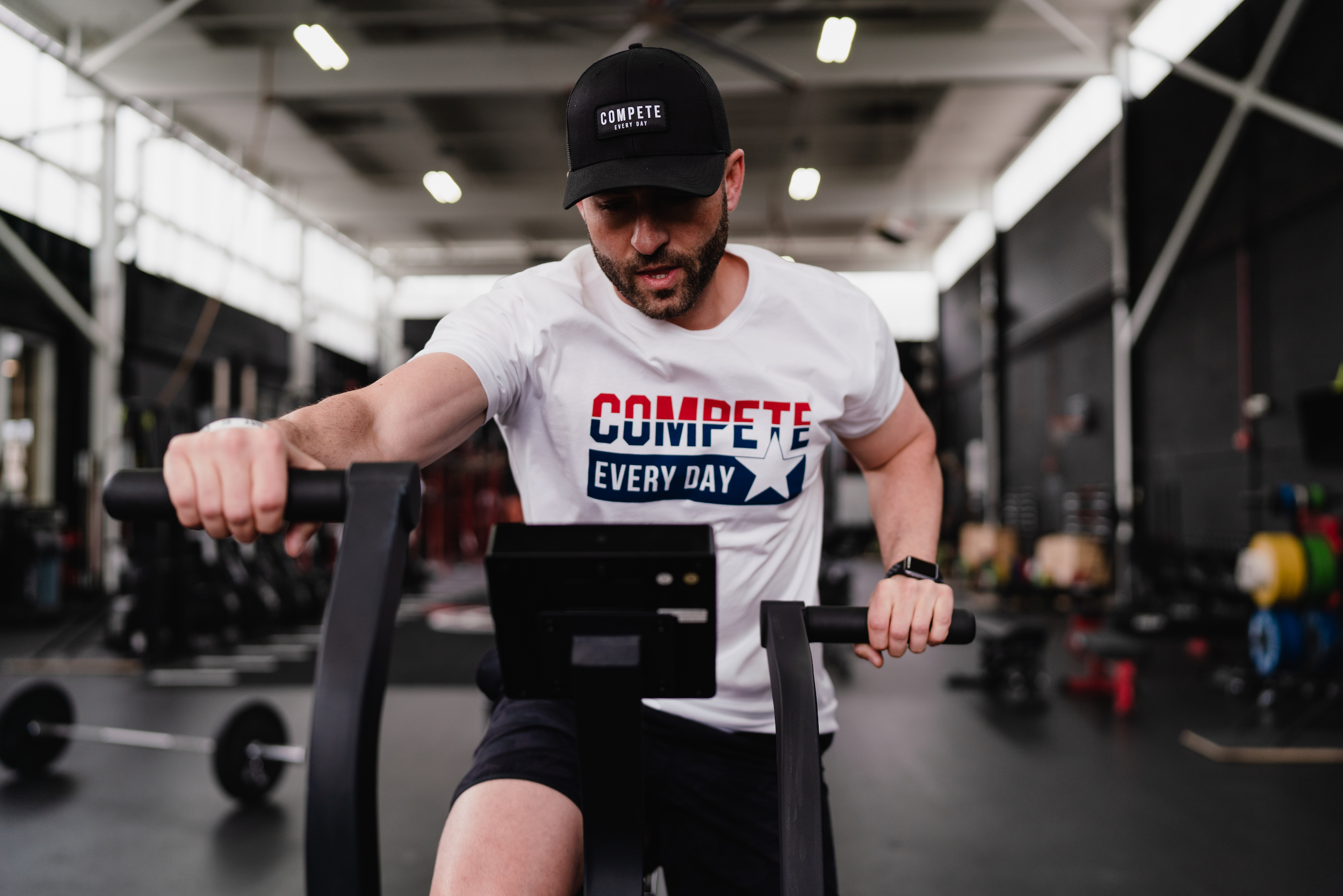 17 Jan This is Heavier than Failure

Posted at 08:19h in Mindset by Jake Thompson 0 Comments

The older we get, the more we regret the actions we don’t take.

When we’re kids, we regret the things that we do. Like sticking our finger in a light socket or eating something that we’re allergic to.  However, as we get older, it’s actually our inactions that lead to greater regrets.

It’s the decisions where we gave into fear instead of chasing our goals. Those moments when we don’t take action because we’re worried about what other people might say or we’re worried that we might fail.

Those are the decisions that will haunt us for the rest of our lives and carry the bigger burden of regret.

Failing because you went after something is always better than carrying the baggage of regret that says what would have happened if I tried?

Don’t worry about what other people may say.

Only you have to live with the results of what you do.

It’s always better to fail in the pursuit of greatness than to stand on the sidelines, asking yourself “What if I’d gone after it?”

Stop standing in place when you know you should be striving to be great.