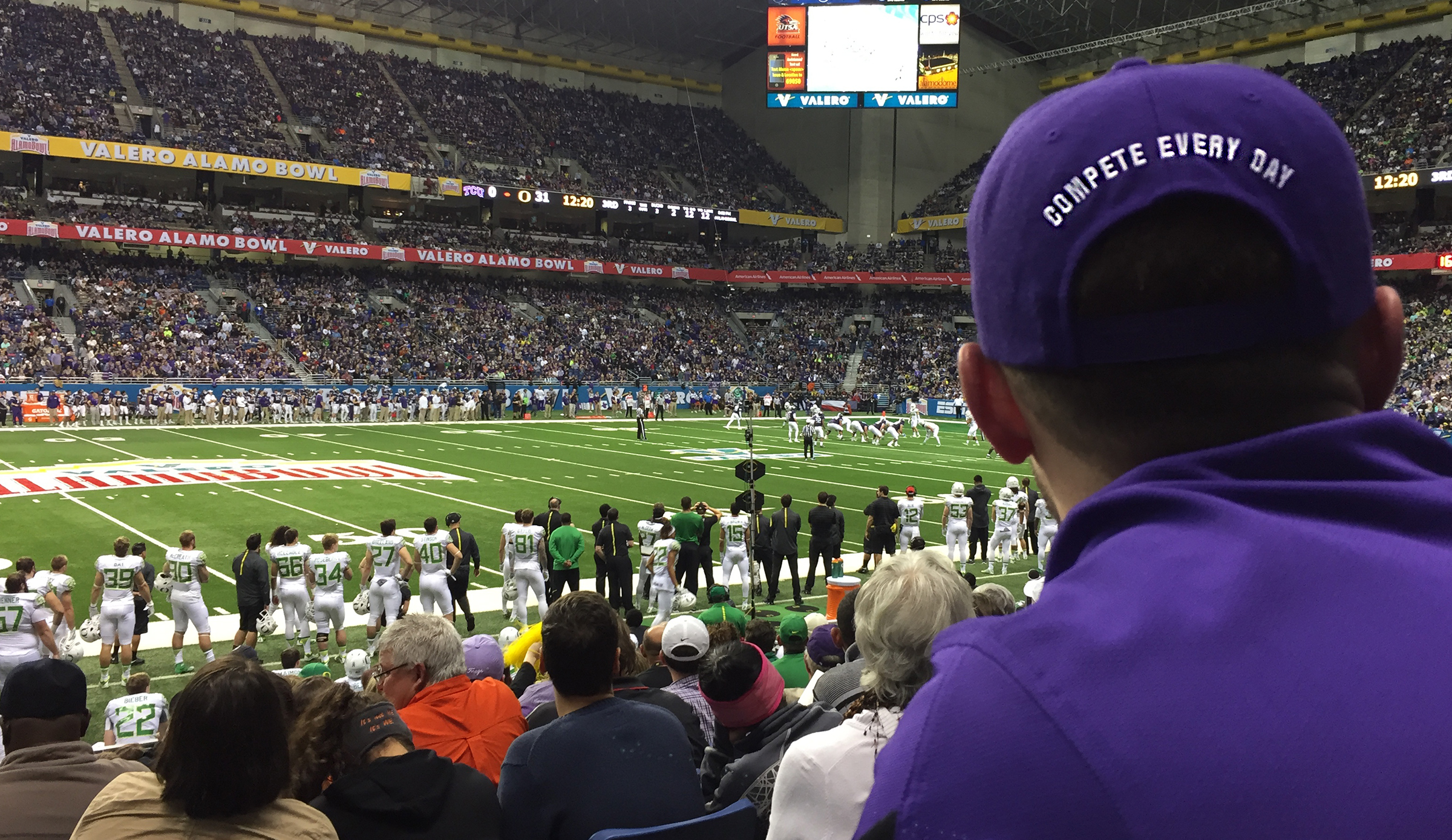 Posted at 06:00h in Mindset by Jake Thompson 0 Comments

Neither is life. And that’s why I love them both.

I felt it fitting that today, Super Bowl Sunday, should be the today I break the news. The game of football isn’t fair.

Yes, the field is the same width and length for all players. The football is the same for both teams, and the time on the clock doesn’t sway one way or another. But the game is still not fair.

Certain players (ahem, first rounders) are given extra opportunities that seventh rounders (or free agents) aren’t. You know that guy who committed those off-the-field atrocities? Yea, he’s been signed again because his talent is too much to pass up, while that guy over there (the upstanding citizen) is cut to make room. Even on the field, the odds aren’t even. Some players are just flat-out better than others. They’re born with a rare talent – and even more so, they work hard to make the most of that talent. They have physical advantages that other players on the field will never know. And the best players? Use every ounce of those talents.

Football has been my favorite sport since I could walk. I still remember playing with my dad in our living room as a small child, and those Friday nights in east Texas? They’ll go down as some of the most fun times in my life. I live and die each season with my Horned Frogs & Panthers. The game of football was my first love.

We tune in every single week to watch the game and cheer for our teams. As a society, we love the game of football. Friday nights. Saturdays. Sundays. It’s our favorite time of year, and the TV ratings, ticket & merchandise sales, and water cooler talk all verify this. And I’ve never seen a sport better embody the game of life.

So why, do we complain and moan that life isn’t fair?

We bitch that our other coworker has been given another opportunity instead of being fired. We complain that that company has better funding, connections, or star power than we do and it’s “just too hard” to compete. We wish life was fair. We expend countless hours of negative energy wishing things were different.

And waste those countless hours that could be spent making things different.

Do you remember that undrafted free agent that no one wanted to sign? He spent years playing minor league arena ball and packing groceries during the week. But he kept competing, refusing to give up on his dream of playing in the NFL. How could you forget Kurt Warner now, two MVPs and one Super Bowl Championship later?

How can you forget that one “crazy” entrepreneur who believed he could break into a dominated industry with an idea sketched out on the back of a napkin? Oh, and instead of charging for everything his competitors did, he was going to give it away for free. Just look at Herb Kelleher & Southwest Airlines now!

Life isn’t fair. Some entrepreneurs will be born with better connections and money than you can dream of. Daymond John started broke as hell, but he sure hell didn’t let that stop him. Some athletes are given better opportunities early, but that didn’t stop sixth round draft pick Tom Brady from making his mark as one of the greatest – if not the greatest – to ever play quarterback. Some people are given countless opportunities that you aren’t. So what? Make the most of the one(s) you get.

You don’t need a second or third chance when you take the first one and run with it.

Life & football isn’t fair, but I love them both. Why? Because those that are willing to compete every day somehow find a way to rise to the top, the odds be damned.