Is Your Team Needing To Hear More of This? 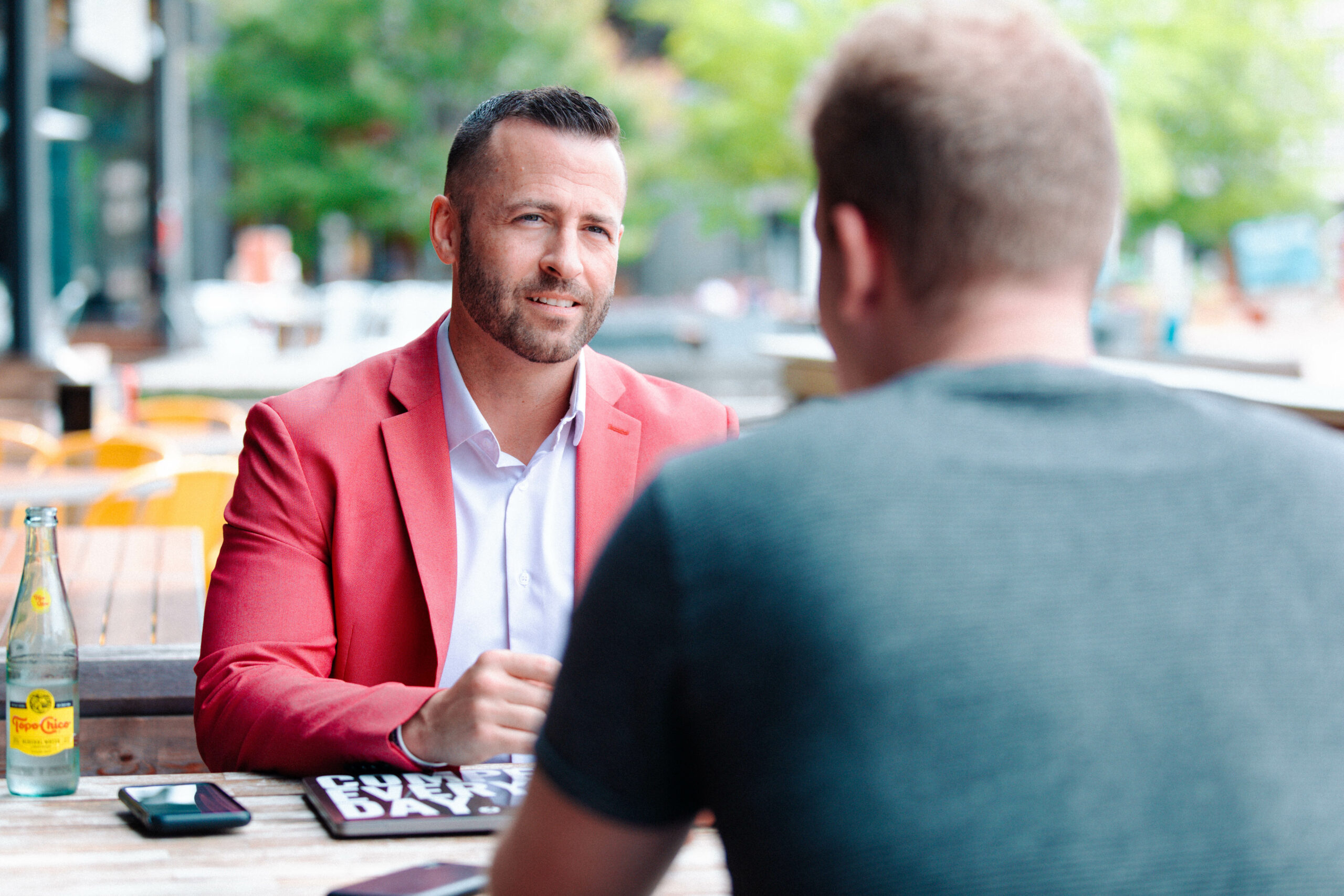 26 Sep Is Your Team Needing To Hear More of This?

Posted at 08:15h in Leadership by Jake Thompson 0 Comments

One thing leaders need to communicate the most and often gets missed is the “why” – the reason, the purpose, or the bigger picture.

Our schedules are full and priority lists long, putting us into a constant rush that we fall into the trap of only telling our team what they need to do when we’re managing them. We tell them what things they need to change, what they should work on, and how they need to behave.

Rarely do we communicate the “why” behind requests. It’s important to know what we need to do – but crucial to know why it’s impactful for them or the overall team’s success.

WHY IS THE “WHY” IMPORTANT?

Imagine showing up on your first day of college and your teacher tells you that you’re going to learn how to tie your shoes. You would probably think that was a meaningless exercise. You’re 18 years old!

You have more important things to learn and do rather than going through the basics of tying your shoes.

Legendary UCLA men’s basketball coach John Wooden started every season by teaching his players how to tie their shoes.

Wooden not only taught them the proper way to tie their shoes but also explained why he was doing it and why having your shoes tied the proper way was important to helping the team win.

Wooden explained that if shoes were tied incorrectly, you could develop all kinds of problems. You could build blisters or roll your ankle, and if that happened, you couldn’t practice or play in the games.

And if you couldn’t practice or play in games you can’t help us win those games.

Wooden was teaching his athletes that one of the most important things to learn is the basics so they could increase their chances of playing consistently and winning.

Wooden chose to explain the “why” behind tying shoes and how it mattered in the grand scheme of things important to his players (winning national championships).

The result was that he got better buy-in from his players, even on something as simple as tying your shoes.

It’s so easy for us as leaders to constantly tell our teams the “what’s” and the “how’s” and forget to tell them why we’re asking for certain things.

What’s the bigger vision? Why does this activity matter?

If you start communicating the “why” to your team, it will help you determine the difference between giving your team busy work and better work. It will even force you as a leader to determine priorities since many teams fall into the trap of placing everything as a priority – and we know the saying, “if everything is a priority, nothing is.”

Consistently communicating the “why” will also hold you as a leader responsible for further clarifying the direction you want to go and encourage continued buy-in.

People will buy in if there’s clear direction that they’re working toward, they feel some ownership of work moving the team in that direction, and they understand why it matters. No one wants to work on something meaningless.

They want to make an impact in their work, and by understanding the “why,” it will help keep them encouraged, motivated, and focused.

One easy way to separate yourself as a leader this week – and give your company a competitive advantage – is to dive into your “why” as well as your team’s. Communicate it with your people so they understand what they’re working on and why it matters.

Focusing on how we consistently communicate the “why” behind tasks will help keep people more motivated to execute on those tasks.

Be the leader that others want to work for, work alongside, and follow.